Diocletian’s Palace is one of the largest preserved examples of Roman architecture in the world.it’s the beating heart of the city of Split.
One of the palace’s most important and most loved parts is the Peristyle.This was originally the courtyard of the fortress built by one of the last Roman emperors.

The most popular attraction in Split .It was built as a mausoleum for Diocletian, the last famous persecutor of the Christians.
The part of the cathedral is its bell tower which has become an emblem of the city
The exterior of the building is still encircled by an original colonnade of 24 columns & This structure also houses the cathedral's treasury, which is rich in reliquaries, icons, church robes, illuminated manuscripts and documents in Glagolitic script.

Dedicated to the Ancient Roman king of gods, the Temple of Jupiter was constructed in the 3rd century as part of Diocletian's Palace and is considered to be one of the most well-preserved Roman temples in the world. Diocletian believed he was the reincarnation of Jupiter, who was highly worshipped until the Roman Empire was taken over by Christian rule. 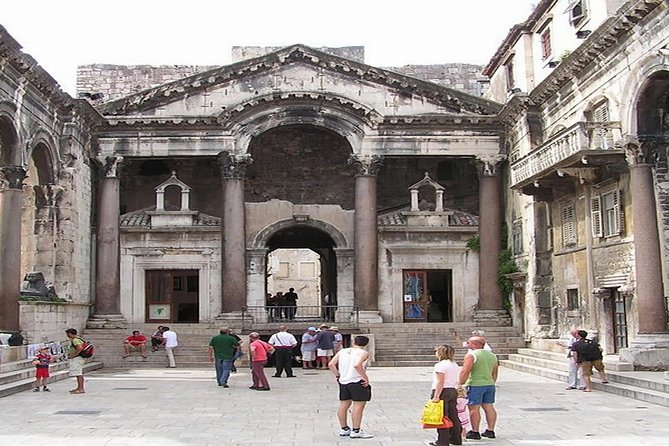 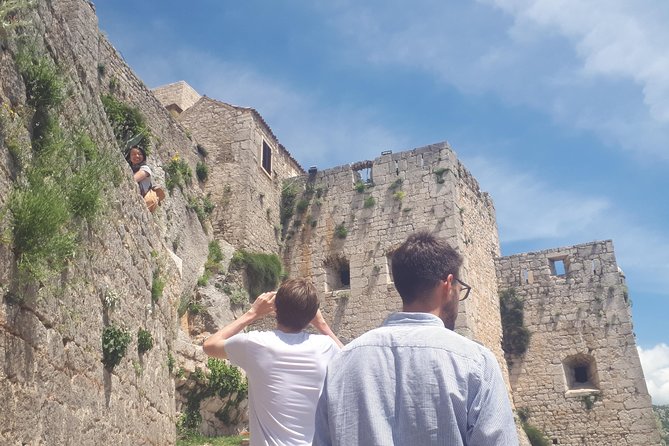 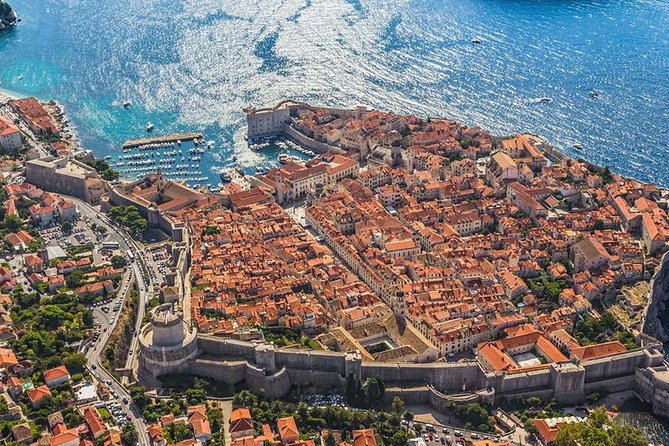 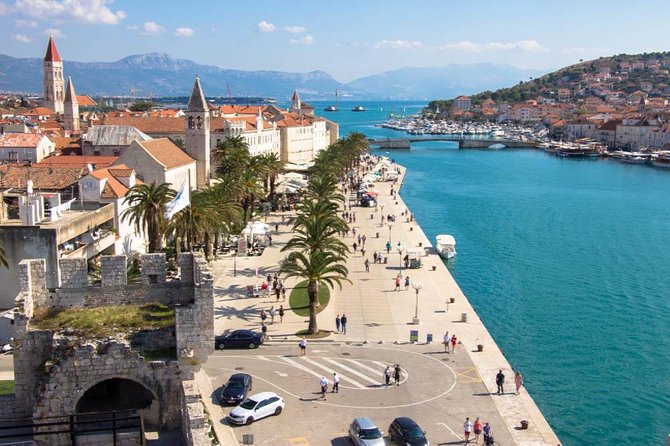 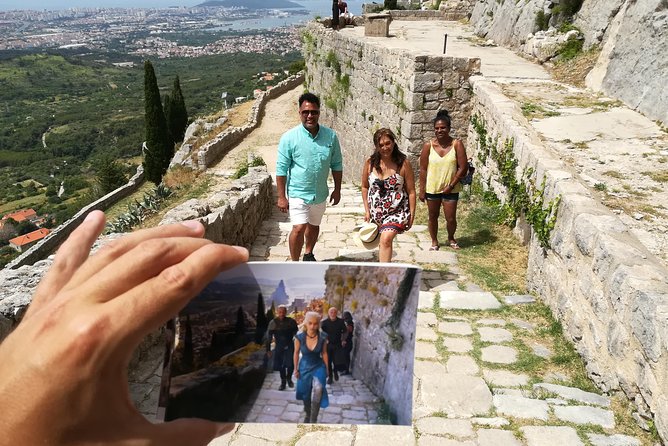 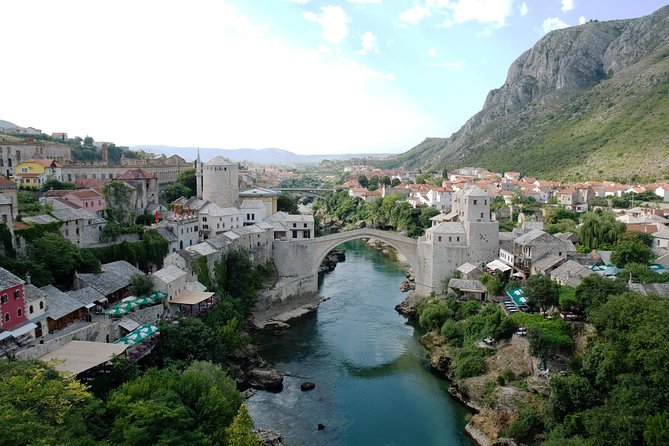 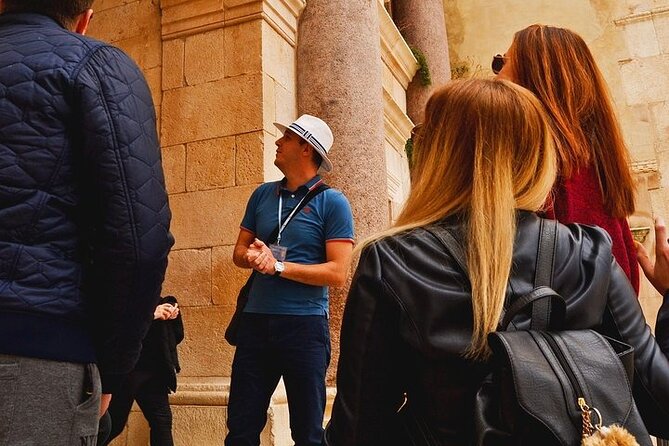