A city of water: the unexpected Milan between canals and fresh fish

This artificial basin, excavated in 1603 under the Spanish government, has been a major logistic point for the city of Milan until the late Seventies of last century.
Indeed, it was intensively used for loading and unloading of goods, arriving by boat along the canals; also a part of the marble used for the construction of the Duomo arrived here.
Nowadays, it is primarily a tourist site; the basin receives water from the Naviglio Grande and discharges into the Naviglio Pavese.

This canal, originally tracked in the 12th century with irrigation functions, was turned into a navigable course around 1272. Since then, several varieties of goods could reach the city by boat, allowing the flourishing of commerce and business and, moreover, the supply of marble for the ongoing construction works of the Duomo.
Today, the Naviglio Grande and its surroundings are a major tourist site, well known for its nightlife.

A small but characteristic religious site located on the Naviglio Grande waterfront, featuring a couple of churches. The first, a Romanesque one, was built in the 14th century on the place of an older one; the second, also known as the "Ducal Chapel", was completed in 1405 under the government of Gian Galeazzo Visconti. 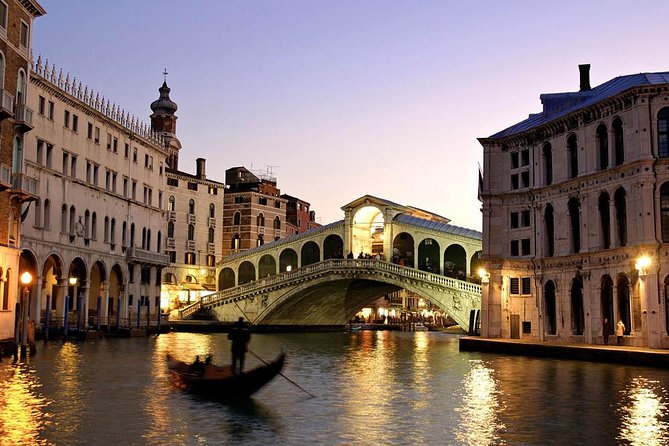 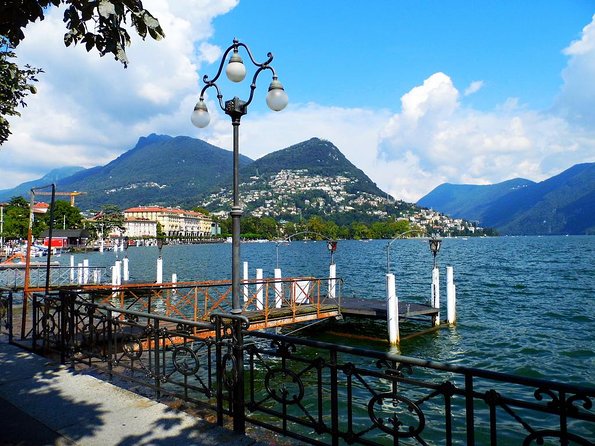 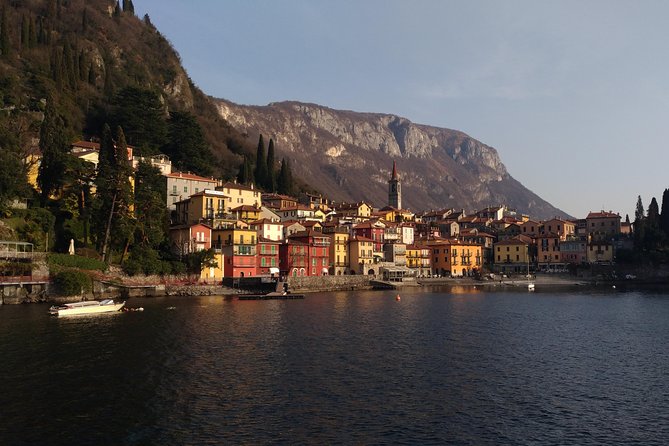 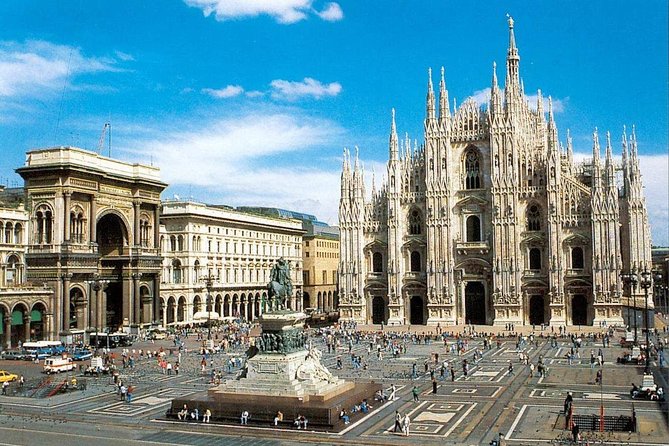 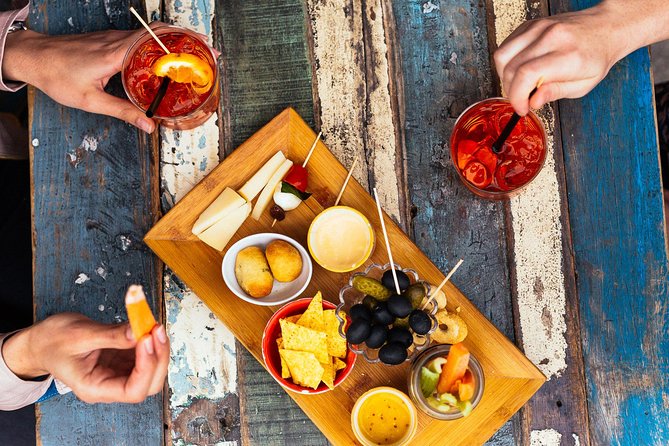 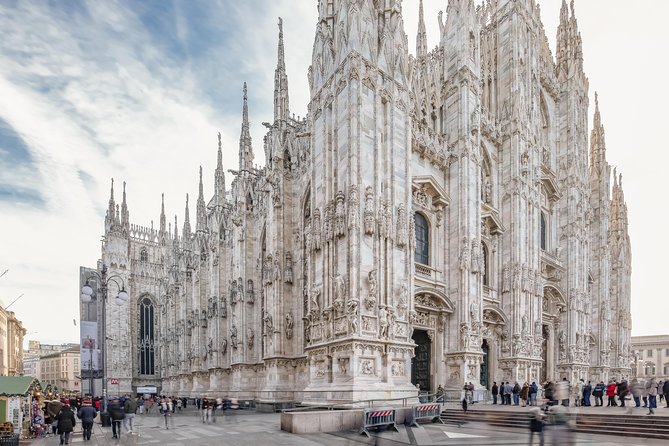 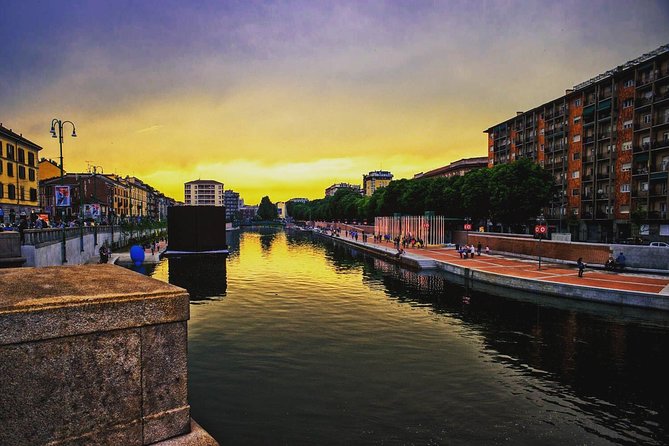 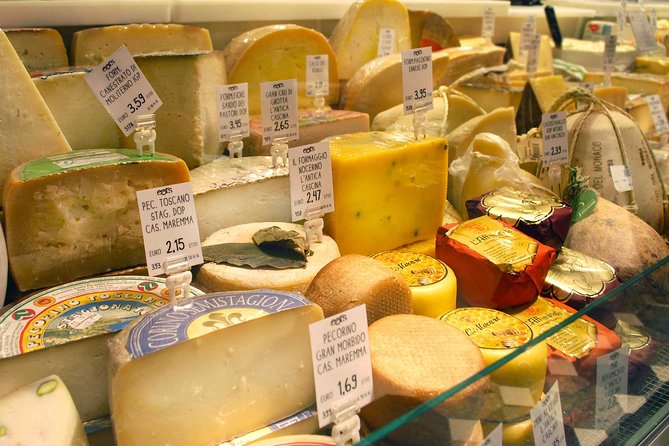