Harmonies of music and taste in Milan: from Giuseppe Verdi to Gualtiero Marchesi

Better known as "Casa Verdi", this retirement house for musicians was intended by the great Italian composer to host elderly and needy artists and was found in 1899. A private guided tour will lead you through the majestic 19th century halls, designed by local architect Camillo Boito, till the eclectic crypt where Giuseppe Verdi and Giuseppina Strepponi, his wife, rest in peace. The tombs were decorated by the eclectic sculptor Lodovico Pogliaghi.

The Palace, mostly built starting from the 16th century, has been the seat of the city government and a royal residence until 1919, when it was turned into a space for exhibitions. It has been the first place in Milan to host institutional theatrical events, between the 16th and 18th century.

The "Galleria", as Milanese citizens usually address this place, could be considered one of the very first malls in the world and an outstanding example of iron architecture of the late 19th century. It hosts historical boutiques and cafeterias and has always acted as a gathering place for artists and intellectuals.

Located in a former church, transformed by architect Luigi Canonica during the Napoleonic age, this theatre hosted the very first performances by Giuseppe Verdi in Milan. In the Sixties it was refurbished by the well-known Milanese architect Luigi Caccia Dominioni, who gave the spaces a contemporary character after the hard damages of World War II.

A private guided tour will allow you to discover an extraordinary collection of sculptures, paintings and musical instruments related to the history of Teatro alla Scala and to the great lot of eminent artists who contributed to the Opera house worldwide fame.

Considered as one of the most prestigious opera houses in the world, the Theatre was built between 1776 and 1778, under the government of Mary Therese of Austria. Giuseppe Verdi made his debut here in 1839 and after a few years, in 1842, performed for the first time his "Nabucco", which made the Teatro alla Scala one of the symbols of Italian Risorgimento. 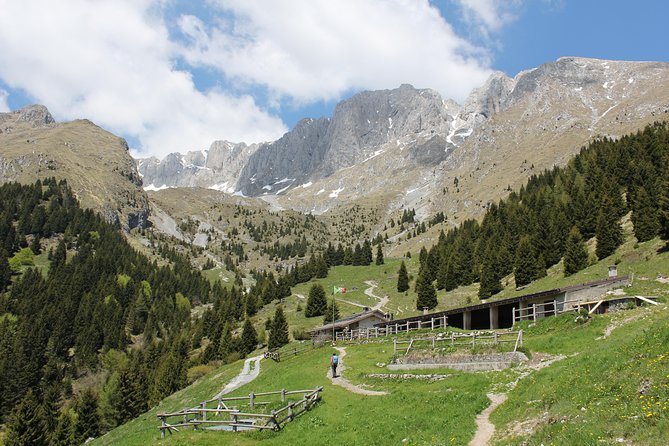 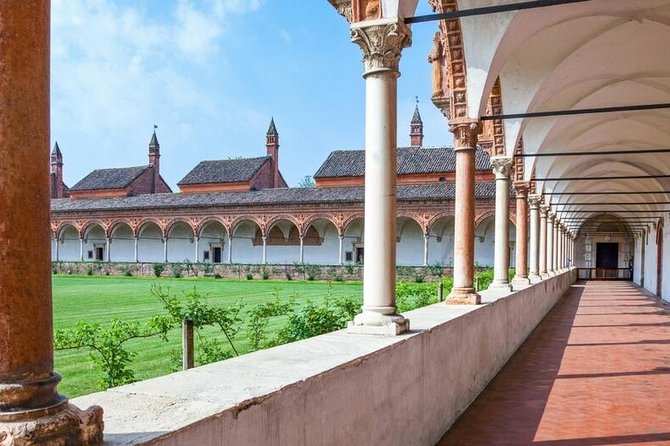 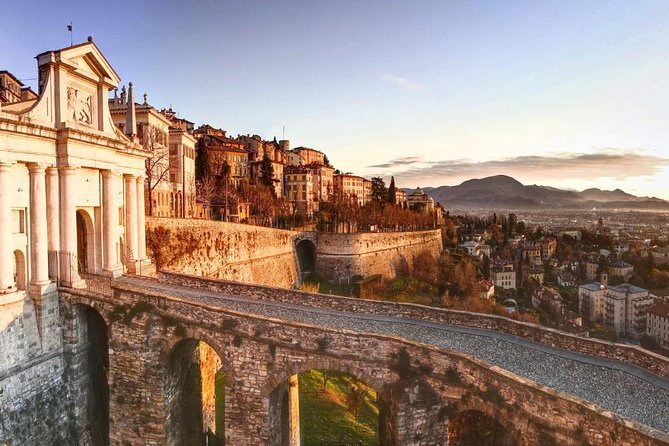 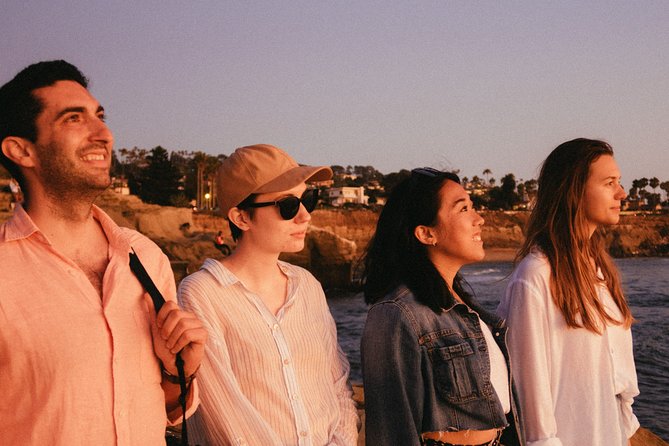 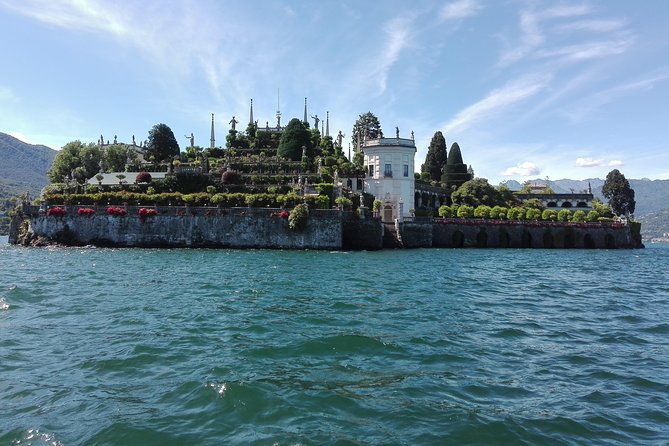 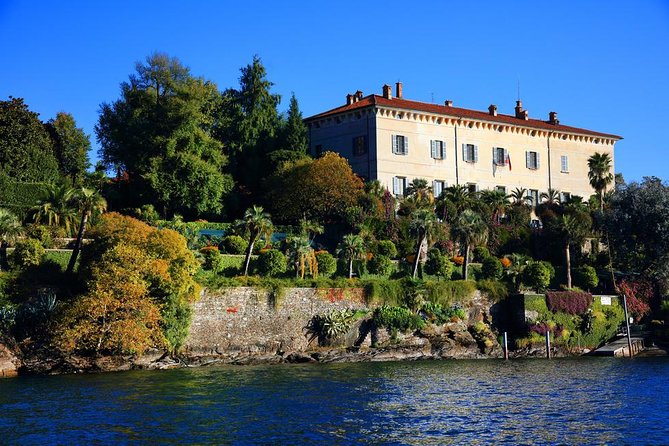 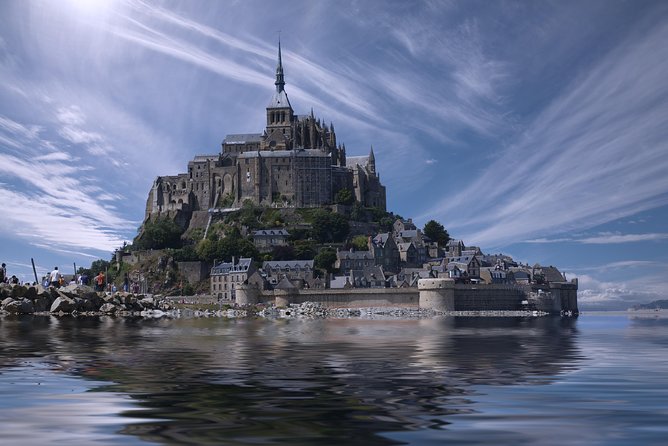 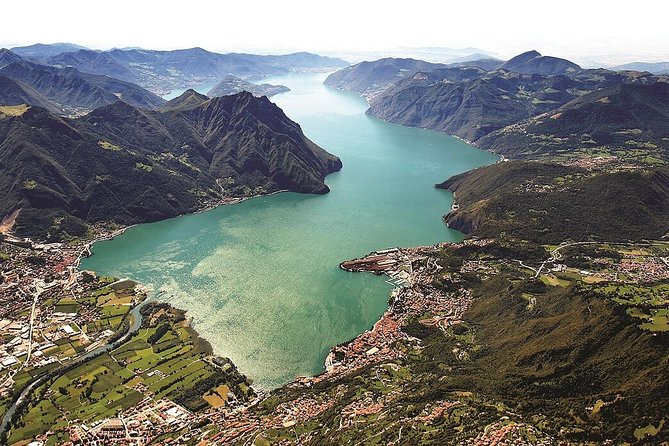