This Medieval castle, belonged to the Pallavicino family, has been almost entirely reconstructed in Neogothic style between 1857 and 1868. Nowadays, it hosts the City Hall of Busseto and the Neoclassic "Giuseppe Verdi" Theatre.

The Museum "Casa Barezzi" is dedicated to Antonio Barezzi, Verdi's father in law, and is hosted in the house where he used to live and where the famous composer held his first public performance. A private guided tour will allow the guests to discover many items linked to Giuseppe Verdi's life and art.

A private guided tour will allow the visitor to breathe the frugal atmosphere of the small cottage where the great composer was born in 1813, also thanks to some technological expedients introduced during the 2014 refurbishment. Nevertheless, the appearance of the whole place has remained unchanged for more than two centuries.

At the beginnig of Via Roma, close to Hotel Sole 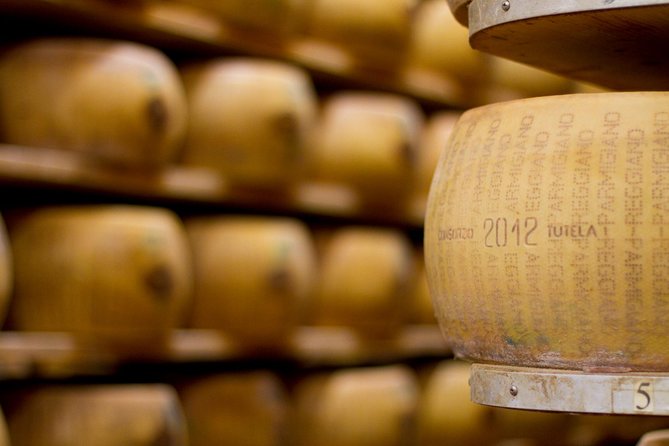 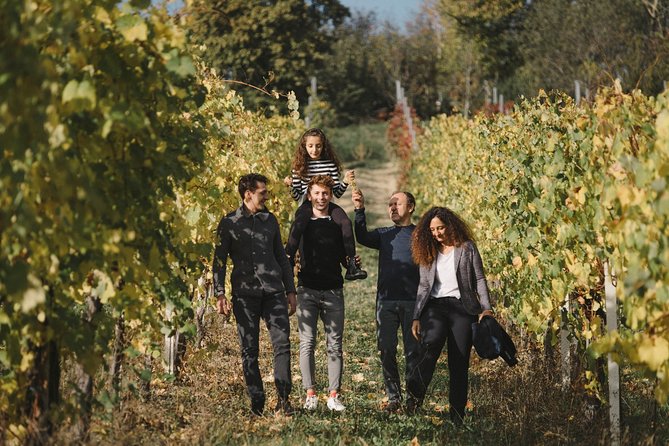 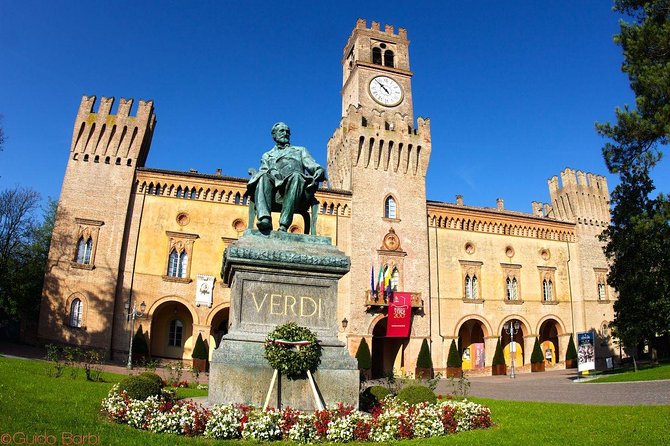 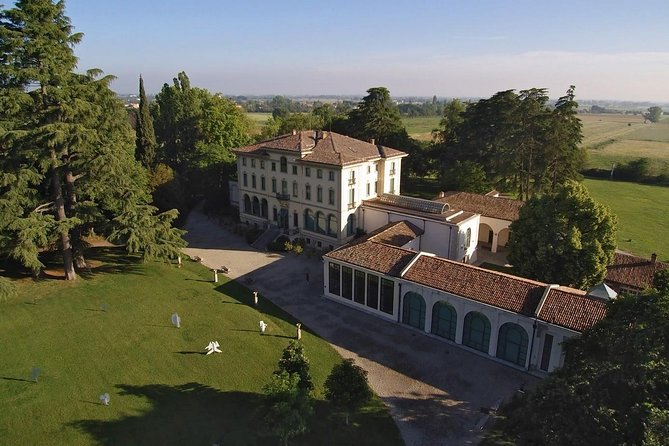 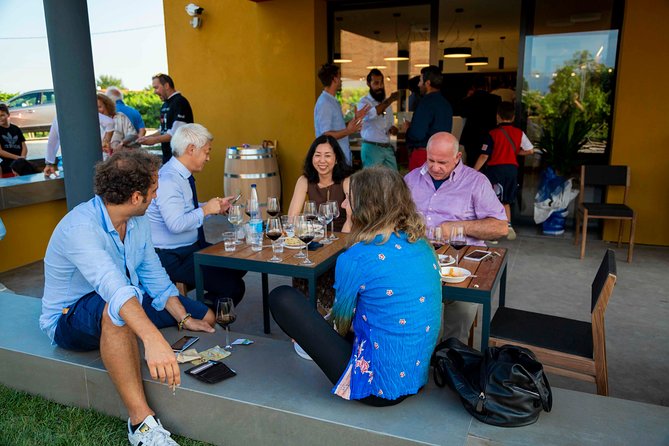 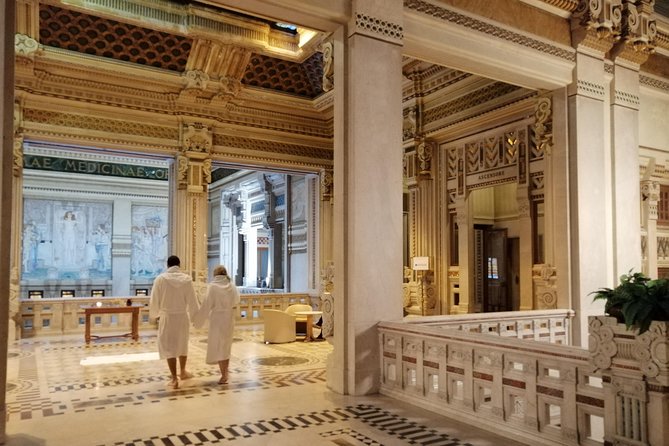 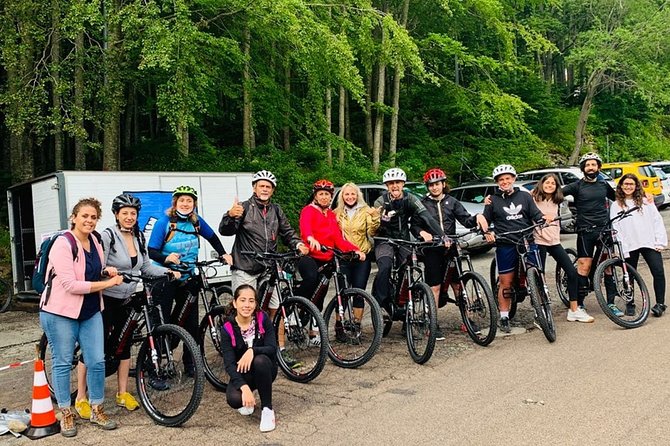