Meet your private guide in hotel lobby at 10am. Set off on your 3-hour historic walking tour to discover the grandeur of the Russian Empire from the late 18th to the early 20th century. Timing is flexible and below is the suggested schedule. 10.30am Get schooled on the architectural masterpiece that is the famous Yusupov Palace. Overlooking the River Moika, this unique ensemble dates from the 1770s to the early 1900s, and features interiors rightfully described as providing an ‘encyclopedia’ of St. Petersburg’s aristocratic styles. Learn why the palace was the favorite residence of Prince Felix Yusupov, the early 20th-century prince and count of the wealthy Yusupov family who owned it, while he was in St. Petersburg. Each room has a story to tell and the palace recalls its former creators and owners — the high-ranking Shuvalov family and five generations of the Yusupovs, including Felix. Lose yourself in the building’s charm and elegance as you tour: the magnificent interiors promise to be a highlight of your time in St. Petersburg. 11.30am Take in the front courtyard, measuring about 28,000 square feet (2,600 square meters), and head inside with your guide. Particularly impressive is the front mezzanine suite of six rooms and living rooms. Admire the rich décor and learn how the luxurious lounges and spacious stately halls were designed for festive banquets and large balls, for which the Yusupovs were renowned throughout all St Petersburg. 12.00pm Visit the private rooms of Princess Zinaida Yusupov, the mother of Felix, and see her personal furnishings, largely unchanged from her time, including her rosewood sofa where she posed for a famous portrait by artist Valentin Serov. View the Persian-style boudoirs and porcelain collections, and in other parts of the palace, admire the extravagant mid-19th-century interiors, including the Moorish-inspired drawing room, study, and Henry II living room. As you explore, learn about the fascinating lives, wealth, and art treasures of the Yusupovs, and hear about the notorious event that took place here in December 2016: the murder of Grigory Rasputin, at the hands of Felix himself. On your walk to and from the palace, keep an eye out for Russian celebrities. The Moika area is frequented by stars and icons of Russian show business, and the Russian president, Vladimir Putin, spent his childhood here. 12.30pm Snap selfies in the Yusupov Garden and after your tour, enjoy a romantic walk along the city’s canals. Seek out the Solaris Lab café to savor optional coffee and pastries (both own expense) and enjoy great city views. 1.00pm Your guide can walk you back to your hotel or,finish the tour somewhere in downtown St Petersburg.

Your guide can meet you at your hotel, hostel, vacation rental, port, train station, airport or a point of interest You don't need to call to confirm the tour. The local supplier will contact you via email 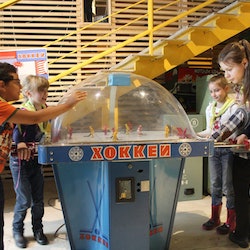 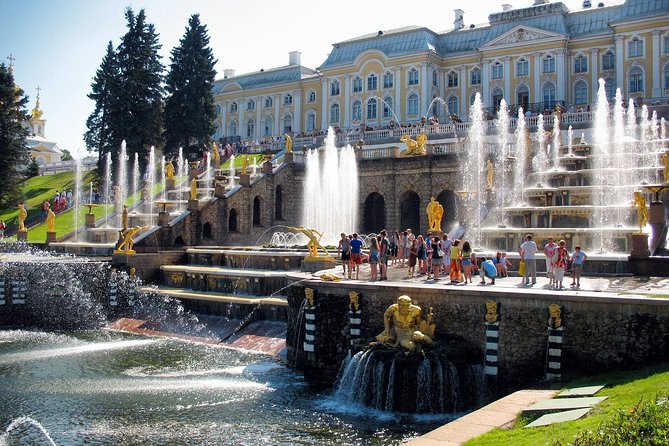 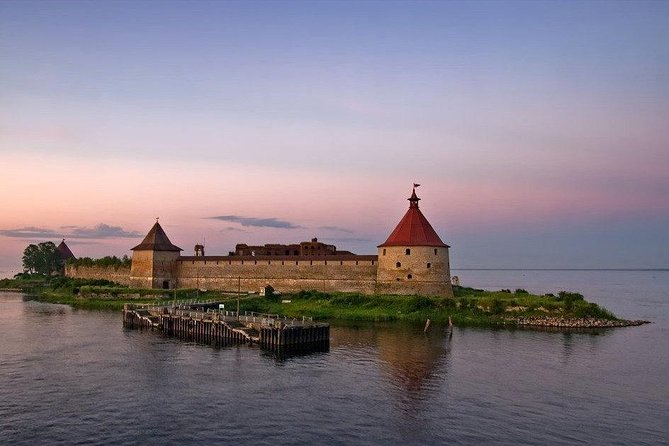 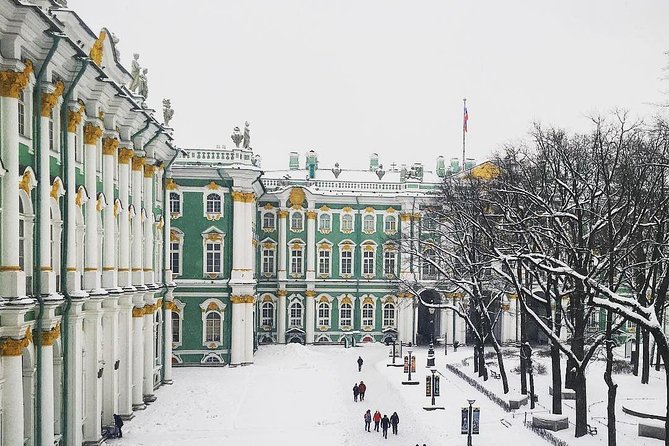 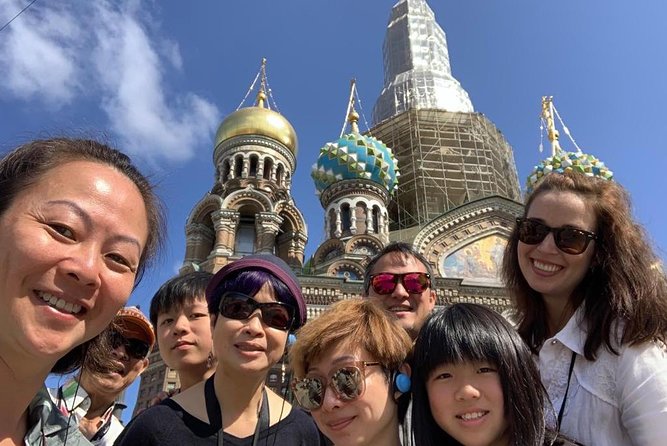 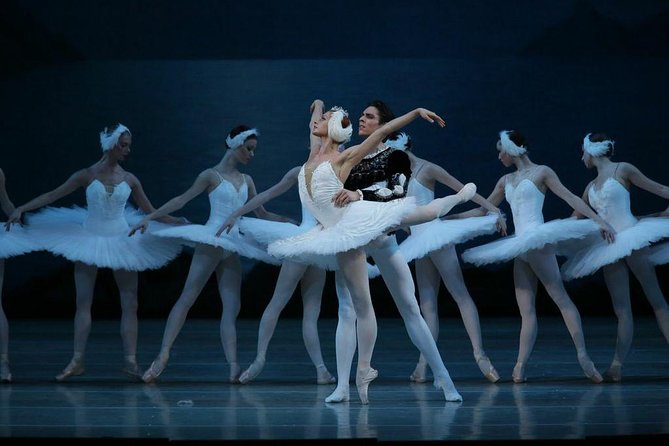 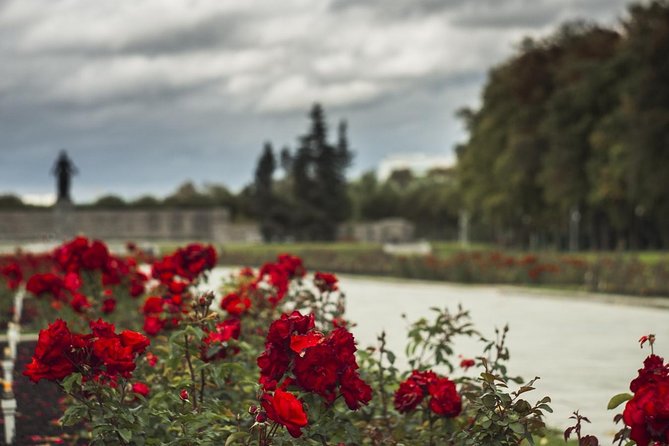 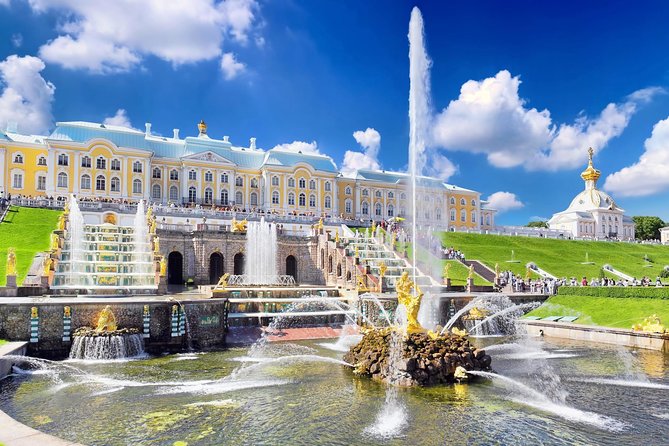