Roatan Island has so much to offer, including the incredible history of the Garifuna. This Roatan excursion will take you back in time and back to the future! Departing from the pier on the South Shore of the island in your small group, you will first make your way towards the island's East End. Along the way you will hear of the island's colorful history, which includes Indians, slaves, invaders, pirates, buried gold, and a charming blend of cultures, people and languages. The main languages are Spanish, English, and Garifuna, which holds on to its African roots. You will pass through several of the small villages that dot the island including Barrio Los Fuertes and French Harbour, the second-largest town on the island. You may also see the wreck of ships along the coast. A stop will be made at one of the highest points on the eastern end of the island for stunning views over the hills covered with lush vegetation and the sea with its many shades of blue.

During this Roatan excursion, you will also visit the island's West End (most large group tours do not visit both the East and West End) where you will drive through several of the small communities such as Sandy Bay. Continue on to the West End, the tourist side of the island, with scuba diving centers, hotels, resorts, restaurants, beach clubs and tourist shops. Here, you will have a few minutes of free time to walk down to the water's edge, explore the tiny streets, or purchase a beverage.

Returning to the pier area, you will have the opportunity to take photos of the South Shore during a photo stop at a dramatic lookout. You will pass through several more small communities before arriving at the cruise pier in Coxen Hole, the capital of Roatan. A stop will also be made at the Mahogany Bay cruise terminal located outside of Coxen Hole. 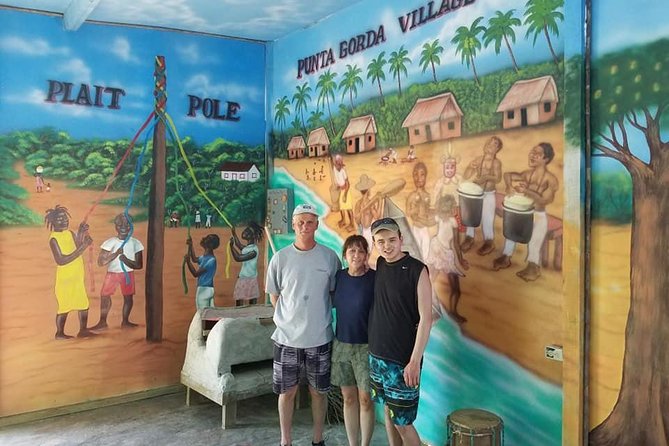 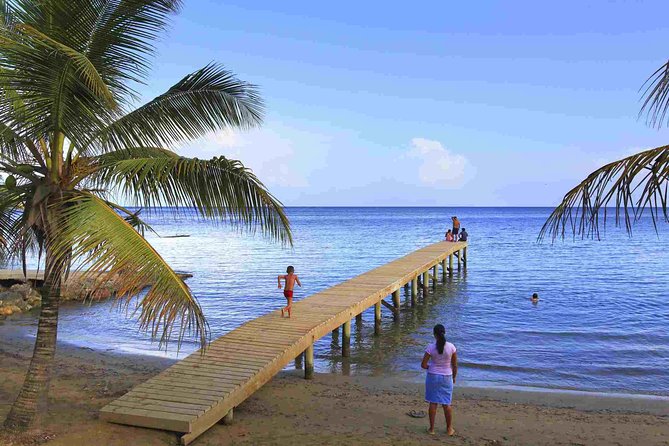 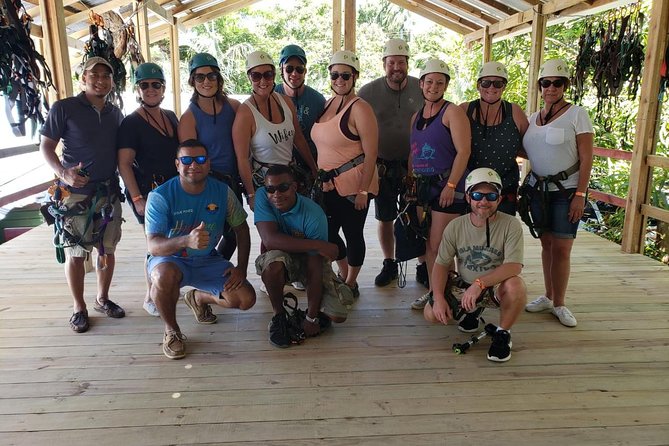 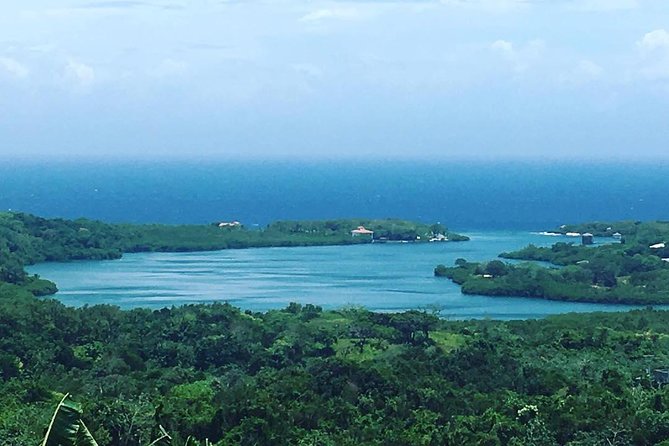 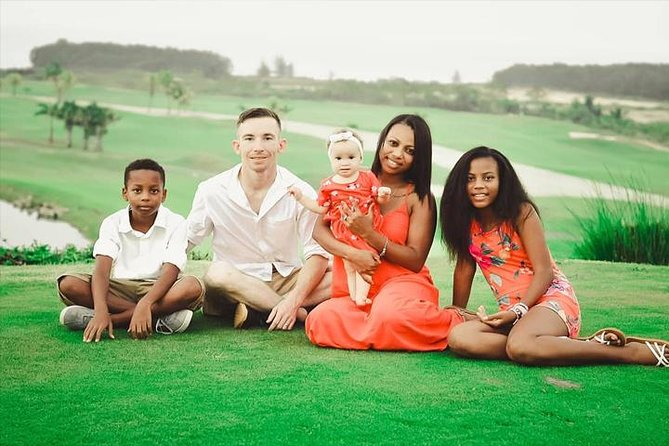 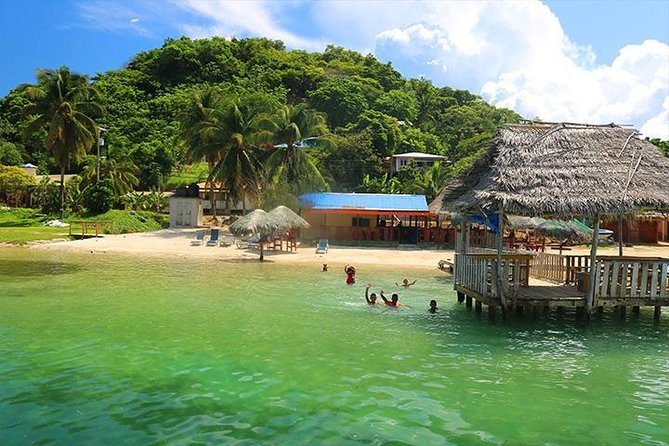 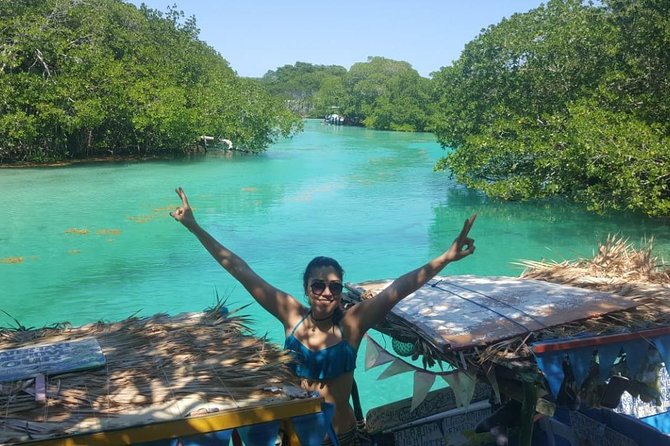