Your journey will begin with visiting an amazing place - the temple of Tanah Lot. The temple is located on a small island and you can get closer to it only by following a thin stretch of land at low tide. Tanah Lot was built in the 15th century and its name literally translates as “land in water”.

Upon reaching the base after the few minutes’ walk down into the lush ravine, you can instantly enjoy the spectacle of the 40m cascade that constantly pours into a rocky pool with a small shrine that ‘guards’ the site. You can enjoy a cool plunge in the pool. The falls are also referred to by the locals as the ‘twin falls’ or Air Terjun Kembar Gitgit, due to its flow that is often split into two equal streams.

Our next stop will be the Pura Ulung Danu Bratan temple on the sacred Beratan lake surrounded by lush exotic gardens. The temple was built by King Mengwi in 1663 and is dedicated to the goddess of water Devi Dan, who is believed to gift wellbeing and prosperity.

Traveler pickup is offered
At the agreed start time your guide will arrive at your hotel or villa - this will be the driver of the transport company called Bali Tour. You must wait for the car at the reception of your hotel or near your villa.
Includes for Kuta, Changgu, Seminyak, Ubud, Bukit 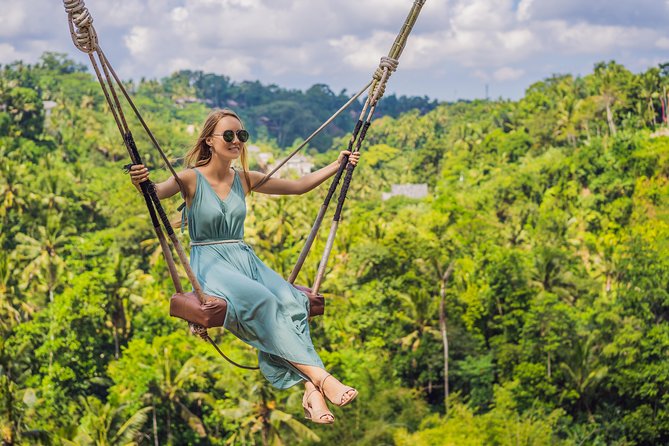 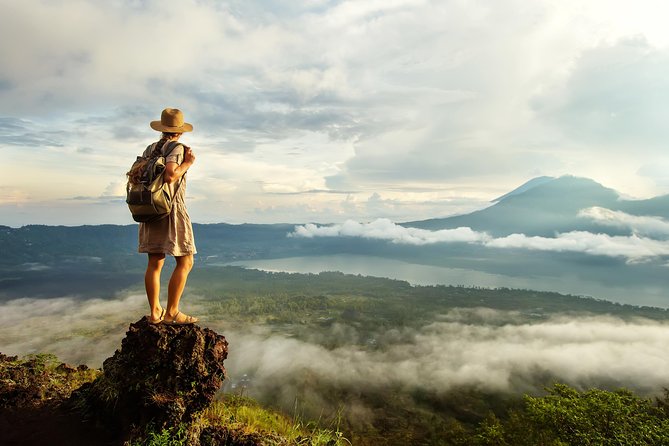 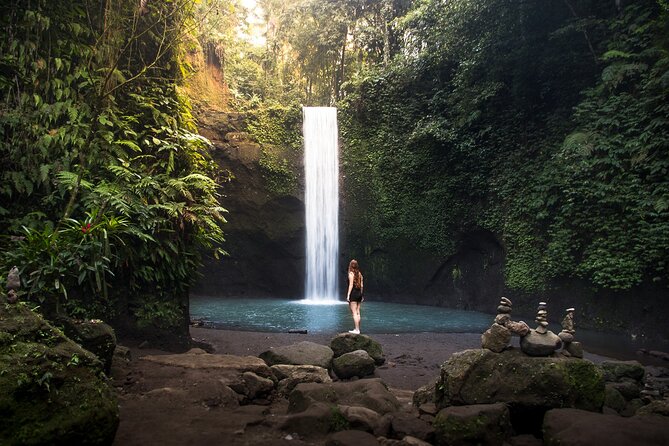 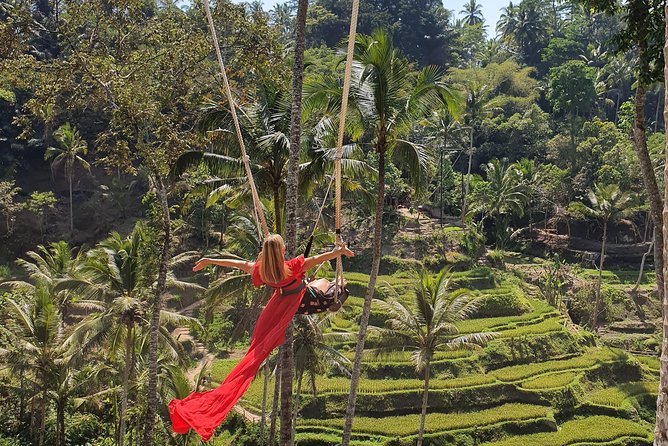 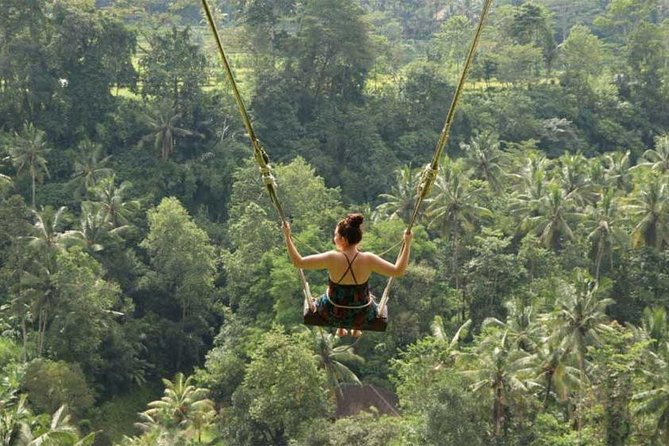 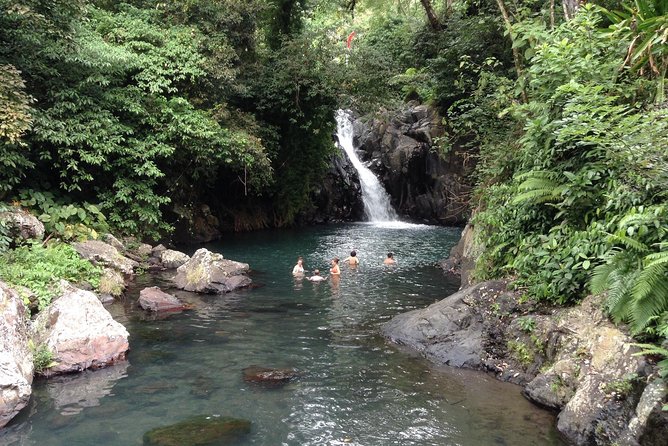 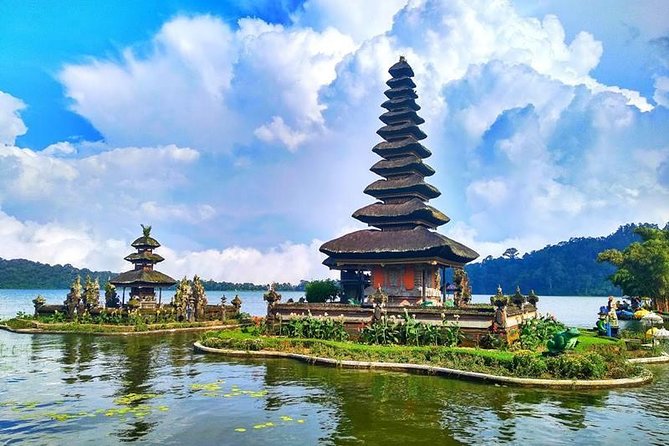 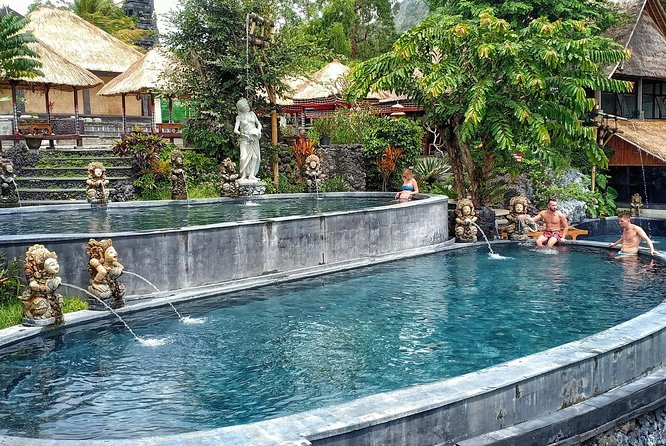