Take a walk along the most beautiful path in Orlando: A Walk Around Lake Eola. Along the paved path around this iconic Orlando lake you'll learn about interesting Orlando history, and also about the structures, statues and art installments located in the park.

Every Sunday from 10 AM - 4 PM is the Orlando Farmers Market in Lake Eola Park. In addition to a wide variety of vendor booths, you will also find a beer garden, food, and live music. 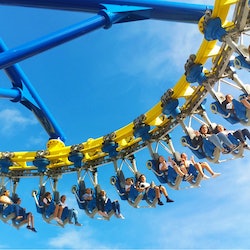 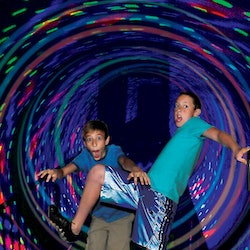 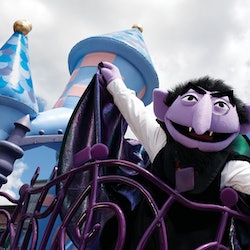 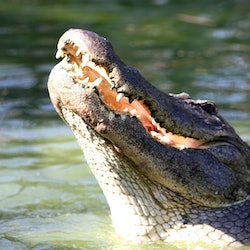 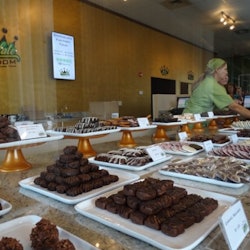 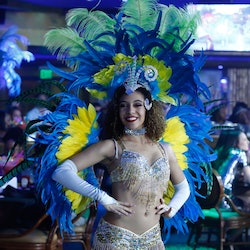 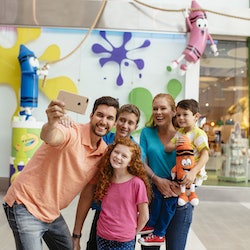