The first mention of the ability to ascertain today Revelina dates from 1449 and determined the beginning of construction in 1463. YEARS. I owe today's strength and appearance to Antonio's idea Ferramolina from Bergamo, which was a fortress in 1538 conceived and designed the model by which the Revelin Fort was singled out a massive fortress of the erroneous rectangular ground plan with northeast sharp corner and built .. Revelin construction is completed in 1551. After the earthquake of 1667, the fortress became an administrative centre The Republic of Dubrovnik and the Treasury and the Treasury were taken over cathedral. At the time of the construction of the fort, a regulation was introduced that everyone who comes to Dubrovnik has to bring with it one stone of its size should be appropriate to the physical constitution of the bearer. Today, Dubrovnik's performances are played on the fort's terrace summer games and various concerts are organized inside the fort wedding.

According to the available historiographic data, which in its own a large study of Islam and Muslims in Croatia is presented by the Shevko mufti Omerbasic, Dubrovnik was the first Croatian city to come to direct contact with Muslims, more specifically with Arabs. The more permanent residence of the Muslim population in Dubrovnik is bound is for the beginning of the XX century. Only in the thirties and alone during the Second World War, some Muslim families whole moved to this city. In 1929, the Muslims rented an empty warehouse from Dubrovnik families and remodelled it into temporary prayer rooms where have also studied the first adhan. The owner of the space was reluctant to cede, but when he was told that he would pray to God in those rooms, then he would he gladly ceded. Today, approximately one thousand live in Dubrovnik and the surrounding area Muslim families. They are mostly Bosniaks in origin from eastern or central Herzegovina and other parts of BiH, but there are and others to whom Islam is a worldview.

One of the most representative objects of public interest within the monumental fabric of Dubrovnik, from a time of full rise and bloom Of the Republic of Dubrovnik. Today Sponza Palace, keep the most valuable archival material of the Dubrovnik area. It's here the Dubrovnik Archives containing documents from all the past centuries to the present time. The oldest object archived the data mentioned in the area of today's Sponza is Great the Customs House, which the amendment to the Statute of 1296 states as already the existing municipal building. The Great Customs House was in that time (13th century) only one in a series of municipal buildings in the east part of the City.

Stop At: The Franciscan Church and Monastery

Pharmacy of the Friars Minor in the Franciscan Monastery of Dubrovnik It is one of the oldest in Europe and is thought to have been founded in 1317. bath and monastery. It is also the oldest European pharmacy operating and today. The oldest preserved document that mentions the operation of the pharmacy it is dated 18 July 1357. The pharmacy was originally used for the needs of monks, but later it was open to the whole Dubrovnik public. Today, at the monastery, with the pharmacy still operating, there is also a museum. The importance of the pharmacy is in the many preserved historical documents such as recipes or books from the area medicine and pharmacology. The monastery archive is in possession today valuable books in pharmacology and medicine and around 2000 recipes, only a small part of which is on display in the museum. It has been saved and many pharmacy items from the 15th and 16th centuries, and are in the museum exposed to various presses, water distillation apparatus, scales, scales, etc. 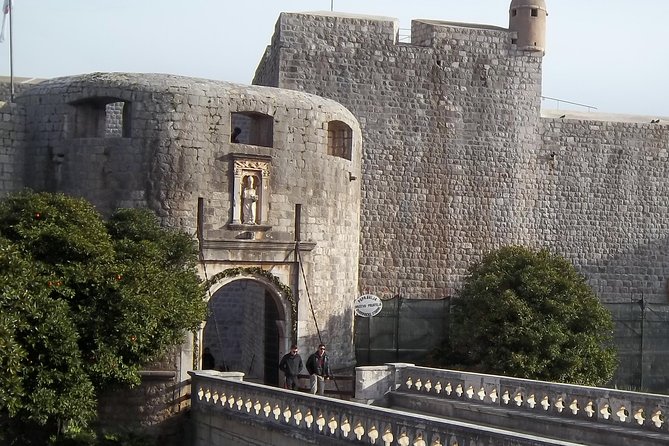 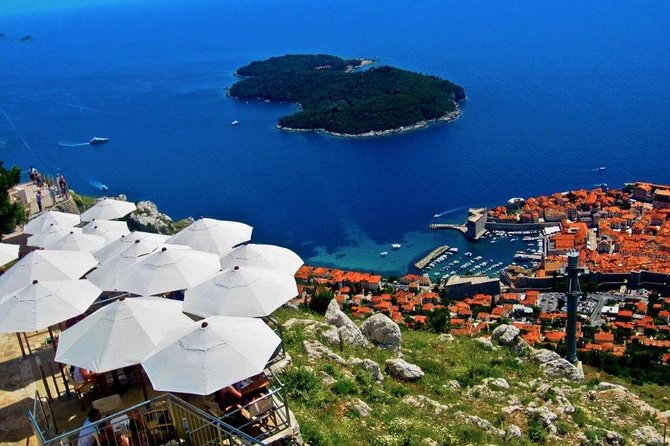 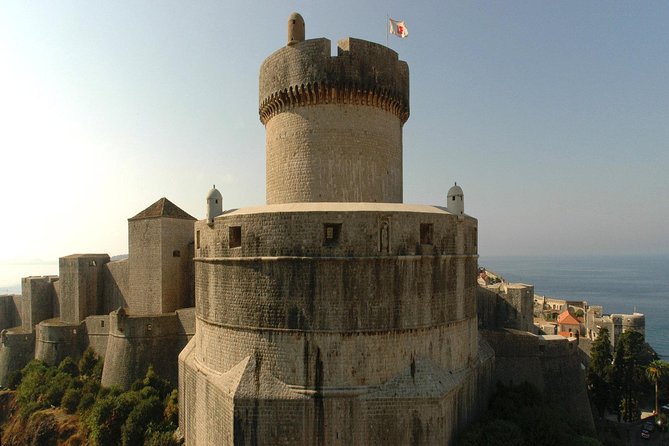 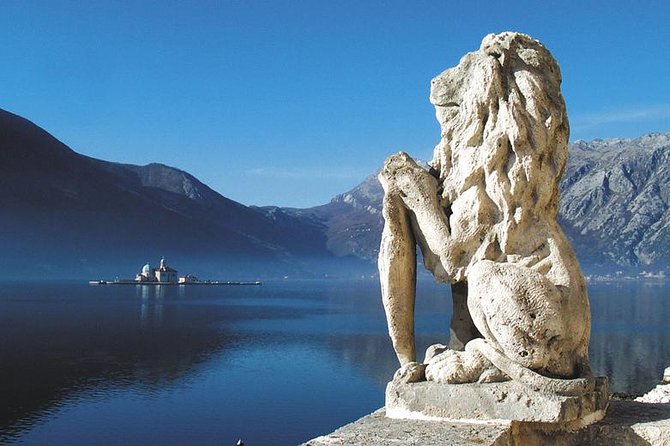 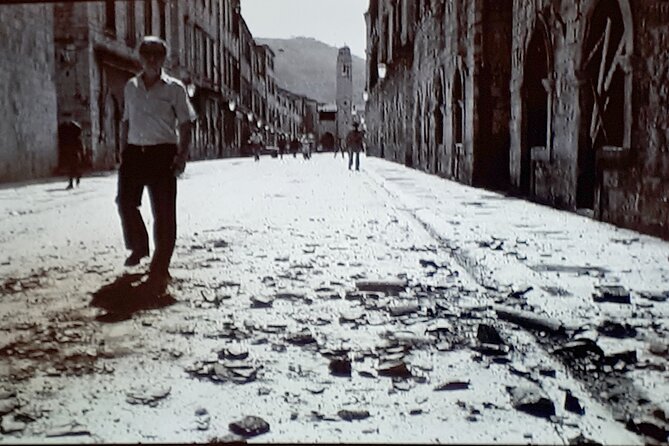 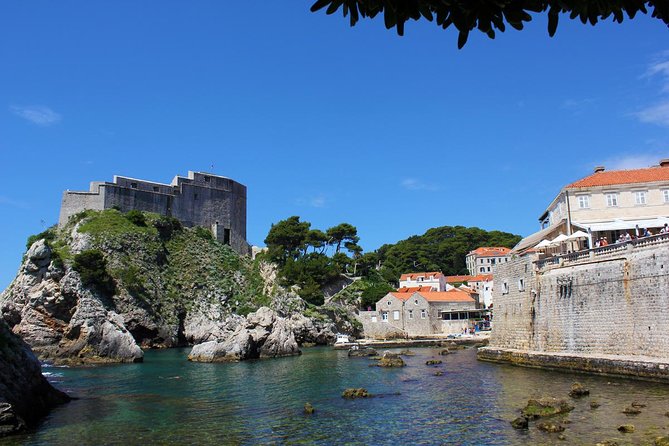 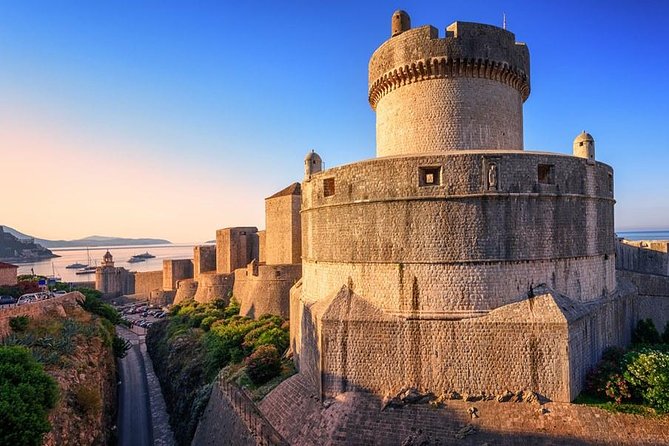 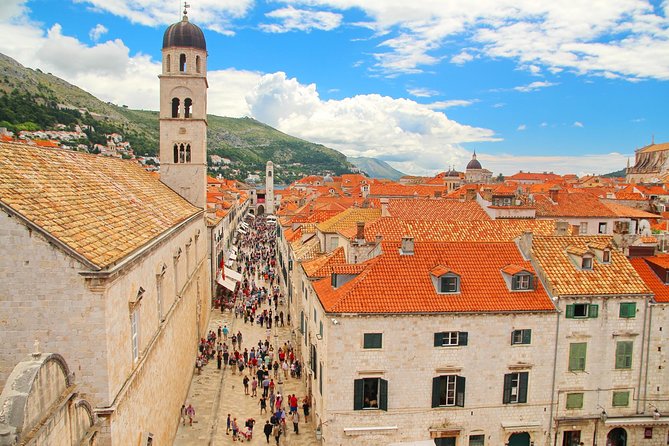