Sultan Mansur Shah's seven-tired palace was build entirely without nails and supported with carved, wooden pillars and featured a copper and zinc roof.It was the most elaborate royal palace constructed in the world in 1459.

Malacca Proclaimation of Independence Memorial displays records and photographs of the early history of the Malay Sultanate. Build in 1912 in an elegant Dutch colonial mansion that used to house the Malacca Club.

The Stadthuys is known for its red exterior and nearby red clocktower. It was build by the Dutch in 1650 as the office of the Dutch Governor & Deputy Gavernor

The Malacca Trishaw decorated with colorful flowers and souvenirs. The Trishaw will take youu through streets and corners of Malacca's historical city center that you could easily miss out if you decide to venture on your own.

Hang Jebat's famous words 'Raja adil raja disembah, Raja zalim raja disanggah' (a fair King is a king to obey,a cruel King is a king to fight against),. The well maintained grave is an Acehnese style tomb usually used to mark the burial grounds of sultans and high-ranking ministers. Hang Jebat was a high ranking Malay warrior who was part of a legendary quintet that included Hang Tuah, Hang Kasturi, Hang Lekiu and Hang Lekir.

One of the first temple build in Malaysia in 1781. Dedicated to the elephant headed Hindu deity Vinayagar , the temple is set near Masjid Kampung located at Jalan Tokong Emas , an avenue known for its collection of religious shrines.

Originally dating back to 1748, the 19th century rebuild of the mosque you see today mingles several styles. Its multi-tired meru roof owes its inspiration to Hindu temples, the watchtower minaret is typical of early mosques in Sumatra, while English and Dutch tiles bedeck its interior.

Build in 1646, it is also known as the Merciful Cloud Temple is the oldest Buddhist place of worship in the country. The temple is dedicated to Kuan Yin, Goddess of Mercy. A black, gold and red robed statue of the goddess stands in the central prayer hall.

This square is also known as Mini Lisbon, located within the Portuguese Settlement, the square is the center of Portuguese culture in Melaka and in Malaysia. The small kampung or village around the square is the heart of Melaka's Eurasian community, descended from marriages that took place between colonial Portuguese and Malays some 400 years ago 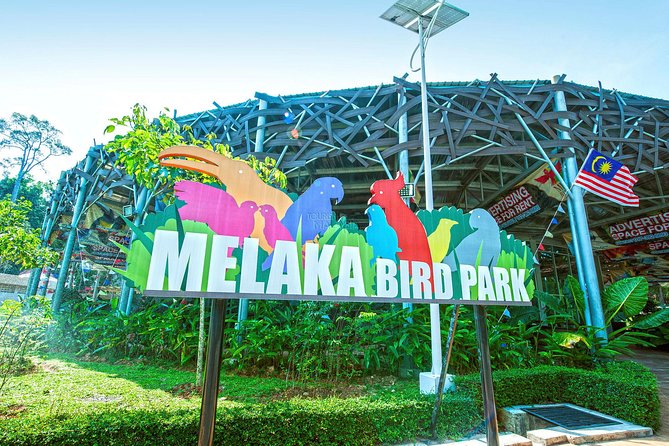 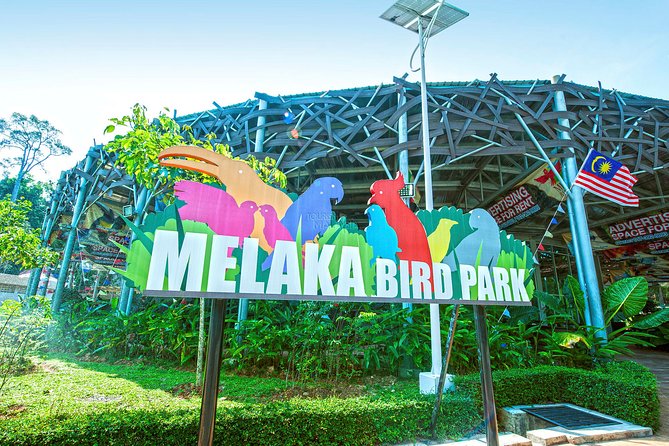 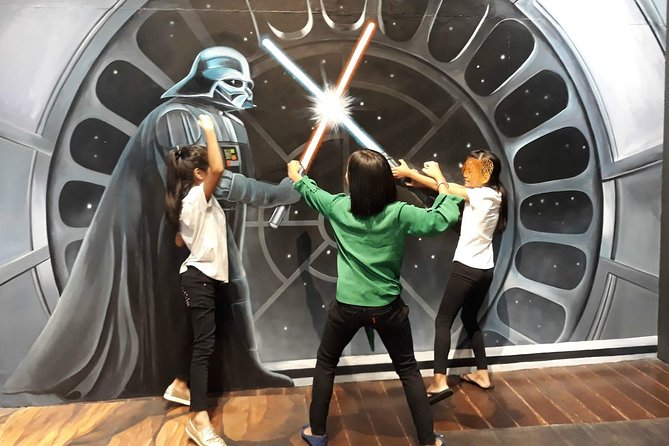 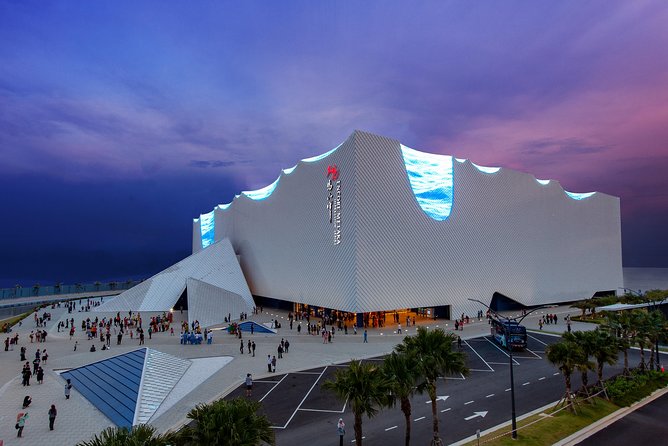 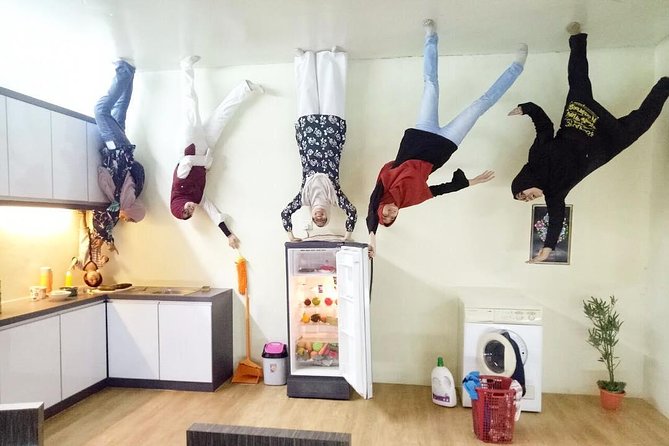 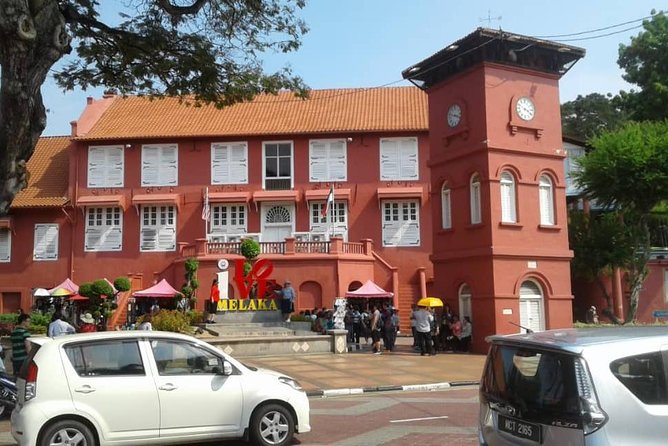 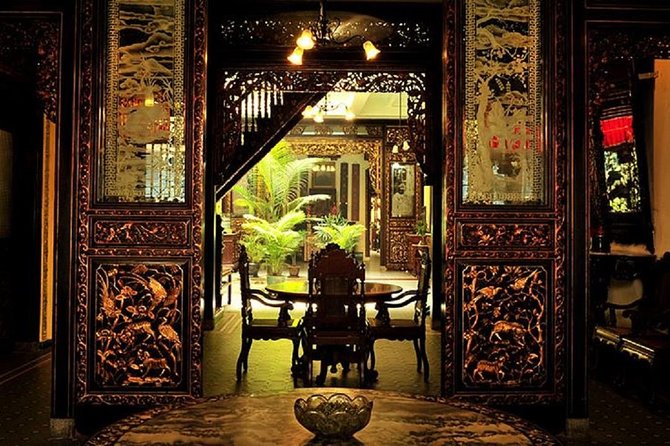 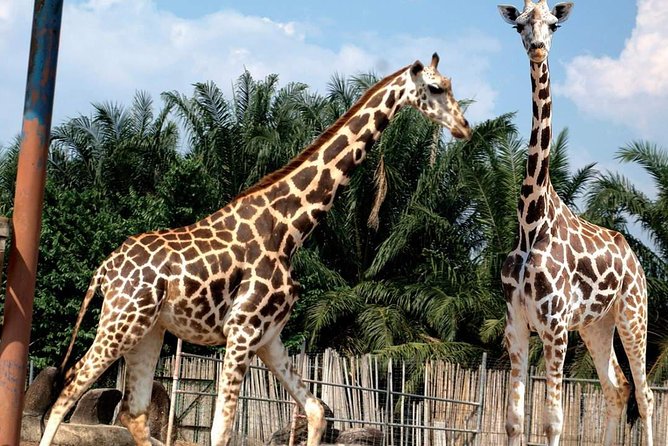