Visit to one of the oldest universities in the world founded in 1291 with the stunning library built in 1717 at the behest of King John V of Portugal, the Joanine Library was constructed for the University of Coimbra to house its book collection.
Today it is one of the most significant archival libraries in the world and contains some 56, 000 books.

Visit to Fátima, the biggest pilgrimage site in the world to honour the Virgin Mary visited all year round by about 6 million visitors. Millions of pilgrims go there to pay their promises, to pray or just to feel its mystical strength! The Sanctuary Square is so big that it can only be described by numbers: it can receive simultaneously 300. 000 to 500. 000 visitors and it's almost twice the size of St. Peter's Square in the Vatican. 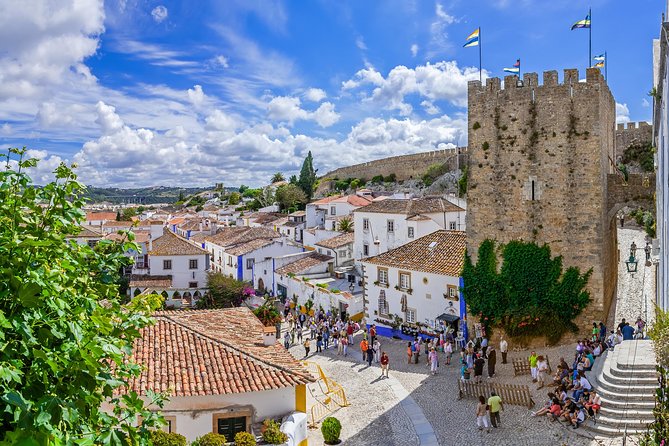 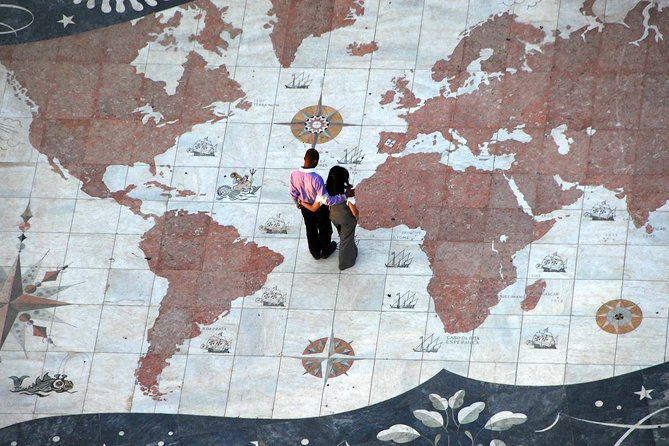 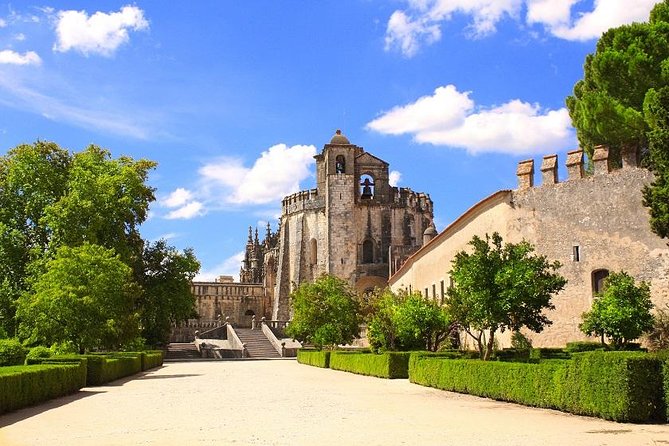 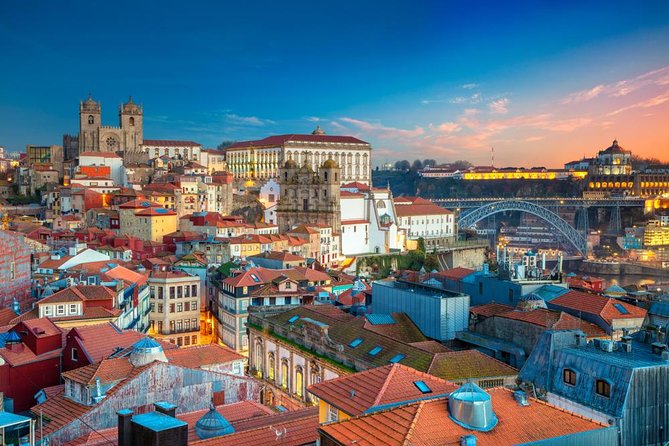 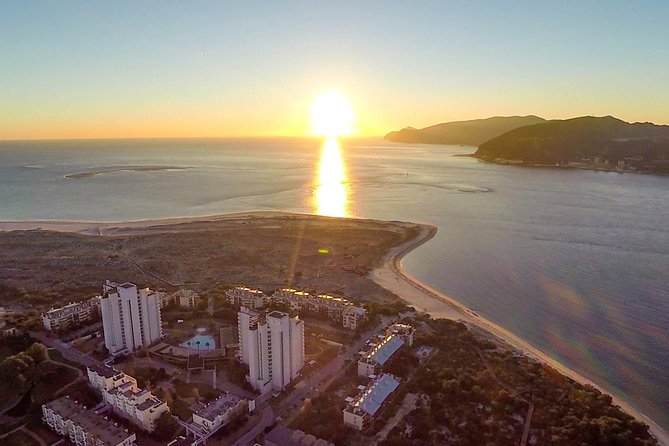 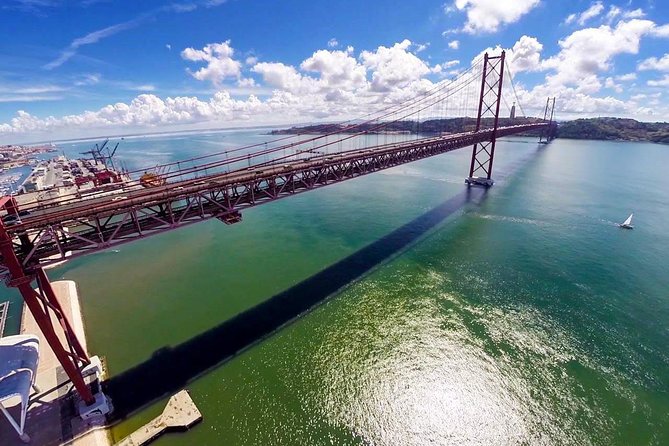 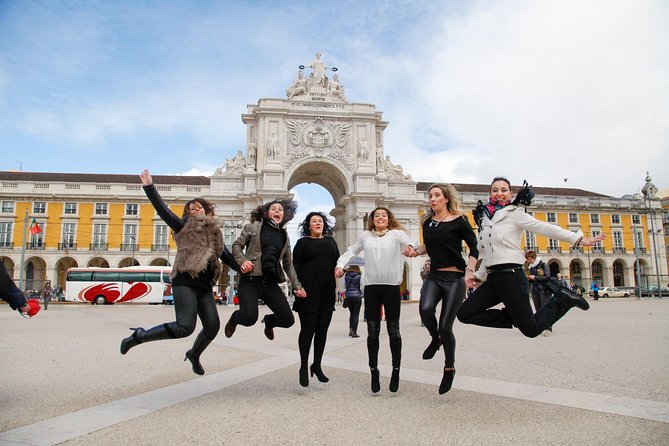 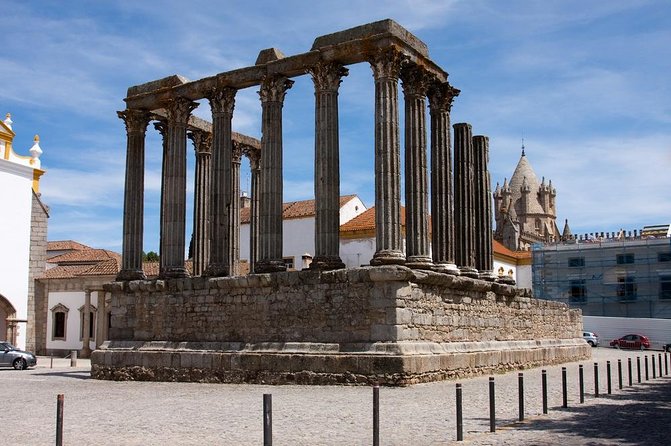