Colon Street is the oldest street in the Philippines. Built during the spanish colonization at the time of Miguel Lopez de Legazpi. The heart of downtown Cebu and was named after Christopher Columbus. This is a marker of that signifies history and culture of Cebuanos.

Built in the late 18th century by Chinese merchants that resides in the parian district, Juan Yap and Maria Florido along with their 3 children Maria, Eleuterio and Consolacion. The eldest daughter Maria married Don Mariano Sandiego. Mr and Mrs. Val Sandiego acquired the property and was for years used as a boarding house for students but has been converted and turned into a lifestyle museum that shows furnishings, religious icons and statues and memorabilias. The owner has been for years religiously took part of the Sinulog contest and has for years been champions and they are now doing guestings during the yearly celebrations.

Situated in the Original Plaza Parian this work of artist Eduardo Castrillo constructed in 1997 and was inaugurated in December 8, 2000 shows symbolic events of Cebu's history at the time of Rajah Humabon, Christianity of Cebu with Magellan's introduction of the cross up to the present beatification of a Cebuano martyr Pedro Calungsod.

Magellan's Cross is a symbolic representation of the Christianity that Magellan has brought to Cebu which is displayed at Magallanes street in downtown Cebu right next to Basilica Minore del Sto. Niño. The cross brings back the 1521 acceptance of locals at the time of Rajah Humabon, Queen Juana and their followers which was baptized by Fr. Pedro Valderama.

The cathedral built by Miguel Lopez de Legazpi in 1565 with Fr.Andres de Urdaneta, houses the oldest and most celebrated Christian relic in the country that is the image of Señor Sto. Niño. The image given by Ferdinand Magellan as a gift to Queen Juana on her baptism in April 21, 1521 as a tribute.

A smallest and oldest triangular bastion in the whole country built in 1965 which was completed a century and half later. With the purpose of protecting the Spanish settlers from attacking the pirates in the area as it is situated in the now pier area. Later served as a prison camp during the Japanese occupation of which stood as a watch of Cebu's history as of date.

SIRAO PICTORIAL GARDEN & CAMPING SITE. Sirao Garden has make locals and foreign talked about because of its beautiful flower farm and has been the most talked about flower garden in Cebu that was paved the way for most of the flower gardens as of today as it became a "trending" topic. This is a second area of the Sirao Garden where the famous hand is seen, native nests comes most photographed and just about as much stations to take your most instagrammable look and poses.

SIRAO "LITTLE AMSTERDAM OF CEBU". This is the original Sirao Garden that made its way trending to social media sites and created a talked about Cebu. The original design was destroyed by tourist when they came flocking in the garden but flowers currently is being replaced since there are plants that only lasts and does not live long so be guided. Here you will see the windmill designs, heart design station, the famous "camera men and lookout elevated platform" and expanded garden farm as it continues to acquire ajoinED lots right next to it. This site will still be as instagramable as the second spot was.

Stop At: Temple of Leah

This recent addition to the various sites to see touches the romantic side of every Cebuano and neighboring provinces even foreign of the uncomparable BIG love shown by the husband to a wife whom he adores and so missed. Thus this temple was created in her remembrance and is now a special place to visit. An added bonus to this spot is an overlooking view of the city.

Flower farms in Cebu is not a new thing because they also serve as producers of flowers being brought to Carbon Market and neighboring towns. This flower garden showcases as Terrace styled flower planted farm that exudes a different personality and aura. The garden is a great place for artists and is also a picture perfect spot to see. They offer food, beverages, painting section, some cabannas in each level of terrain

Cebu in general aside from Taoist Temple created a legacy and generational impact to locals with this famous Tops Lookout visit. Get to enjoy the perfect view of Cebu. Bringing your camera that takes far objects is a must here with its elevation from flat land. There are stone made nooks that crates a maze which is a perfect photo section by most tourist. 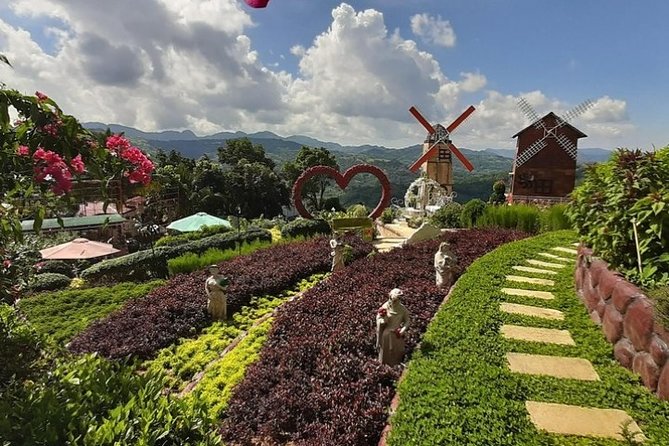 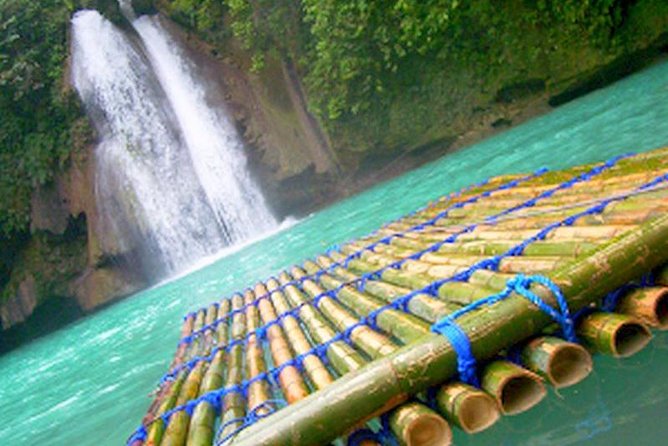 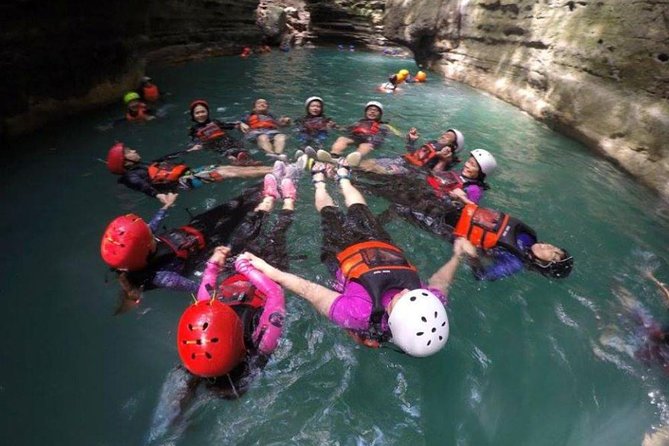 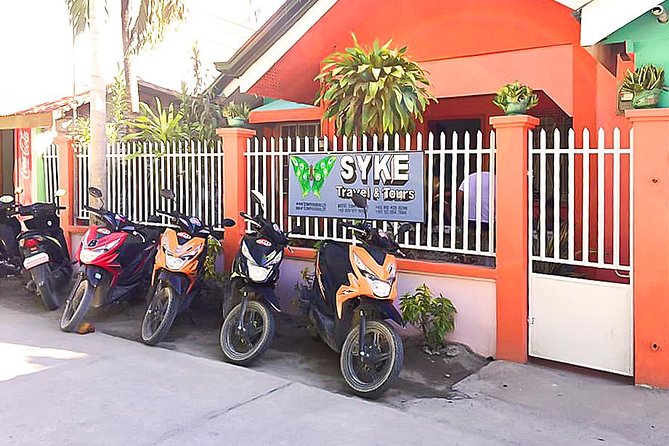 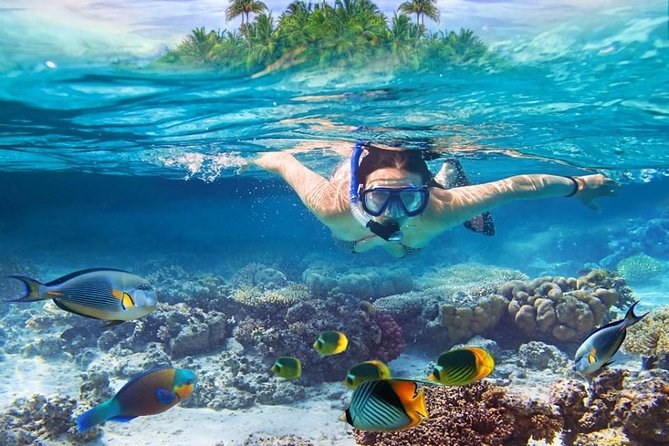 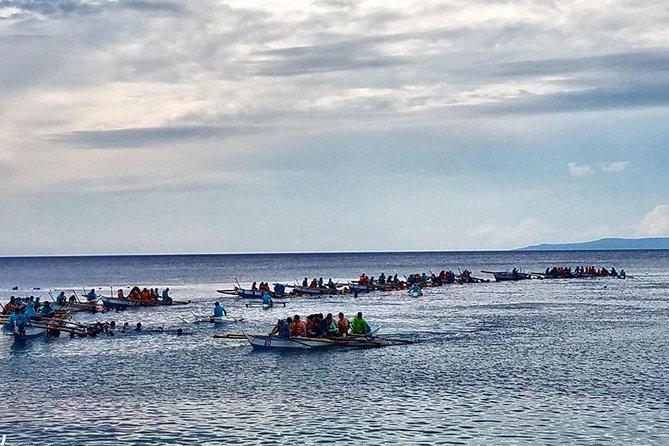