Your tour guide will pick you up from your Jiayuguan city hotels lobby, hop on your private air-conditioned vehicle, heading directly to Zhangye which takes about 2.5 hours, sit back enjoy the sceneries along the way.

The Danxia Geopark was developed about 200 million years ago , it was mainly constituted by red gravel, sandstone and mudstone, with the imprint of a clear arid, semi-arid climate. Known for its colorful rock formations, it has been voted by Chinese media outlets as one of the most beautiful landforms in China. Accompanied by your tour guide, take park's battery bus and stop at 2-4 different sightseeing platforms, enjoy amazing view of the nature and take many photos.

Stop At: Dafo Temple of Zhangye

Enjoy lunch in the local restaurant, then explore Dafo Temple. The temple, also known as "Wofo Temple" (Sleeping Buddha Temple), it is very famous because it contains the biggest indoor sleeping Buddha in China. The temple was originally built in 1098, it was rebuilt many times in history, the temple now still preserved its original main buildings: Giant Buddha Hall, Buddhist Classics Hall, and Clay Pagoda. Stroll around the halls and courtyards with your tour guide, learn about the history of the Buddhism, its belief, people and soul. After the tour finished, you can choose to end your tour in Zhangye or return Jiayuguan.

We will pick you up from your hotel in Jiayuguan ,please provide the hotel information when make booking 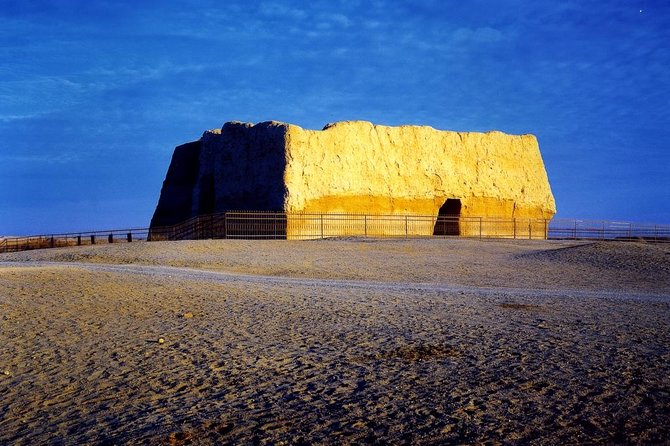 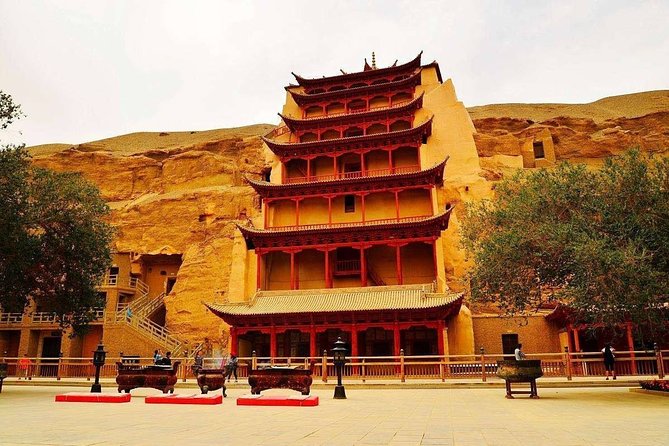 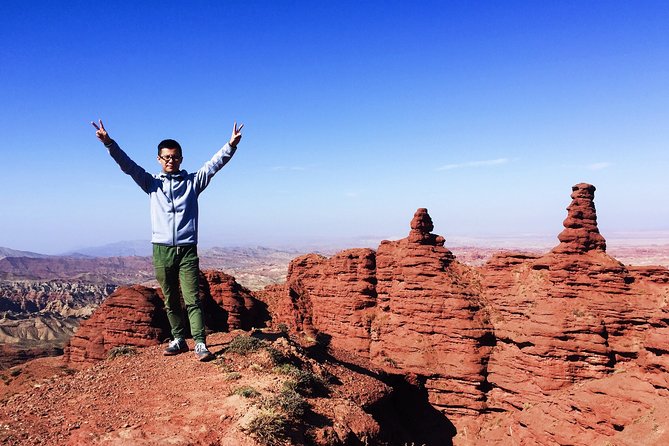 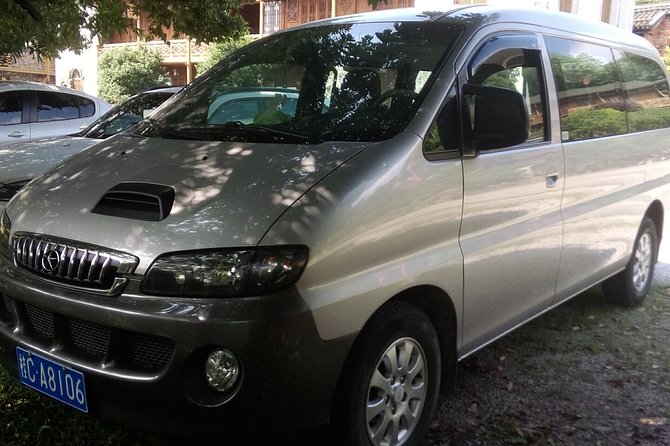