Pass By: Tell el-Amarna, Dayr Mawas Egypt
At the morning you will be picked you up by your private guide and driver from your hotel in Cairo or Giza to El Minya, about 4 hours. Arrive El-Minya and start to visit the city’s site, including the great plain where Akhenaton received his divine inspiration to build his city. Lunch will be served at a local restaurant in El Minya, then proceeds to Tuna El Gabal where you can see the tomb of Petosiris, Ibis catacombs and Isadora tomb (This tomb goes back to the 2nd century AD and belongs to Isadora the renown for her beauty in the city of Hermopolis ), overnight in El Minya.

Pass By: Beni Hassan, Al Minya Egypt
In the morning, your tour guide will escort you to Beni Hassan, where you can see Bakhet III tomb (Bakhet III was the Governor of the Oryx Nome), Khnumhotep tomb (Khnumhotep was a governor under Amenemhat III in the 12th dynasty) and Khety tomb (It belongs to a governor in the 11th dynasty). Lunch at a local restaurant, then proceeds to Tel El Amarna where you can see the northern tombs among of which Ahmose tomb and Huya tomb. Later, drive back to your hotel in Cairo.

Traveler pickup is offered
from your hotel in Cairo or Giza 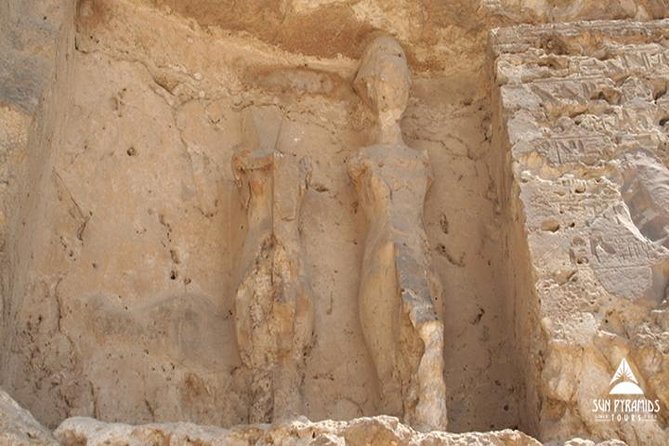 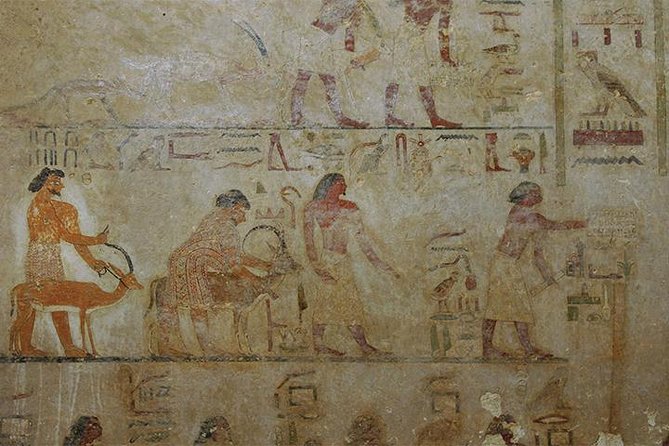 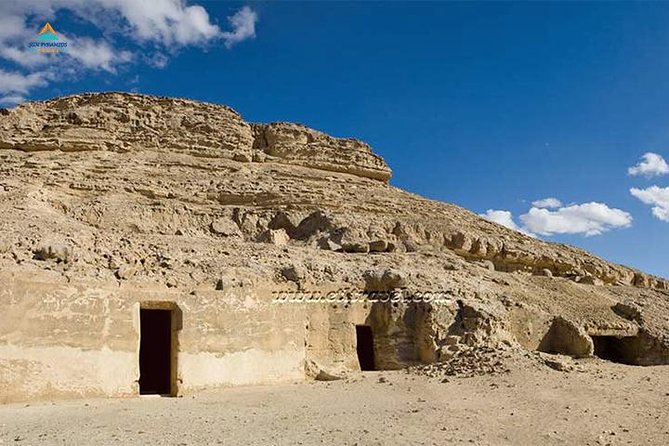 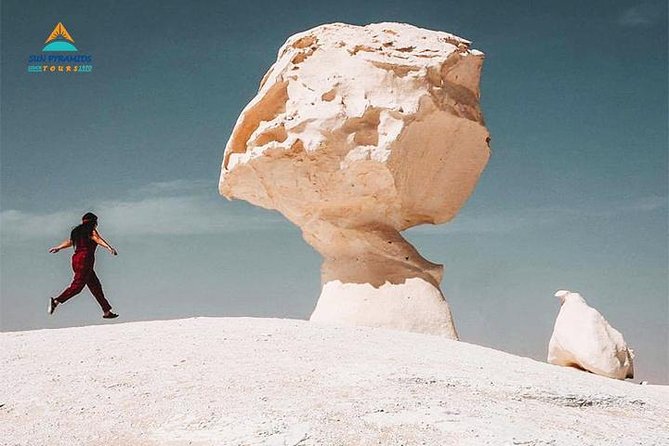 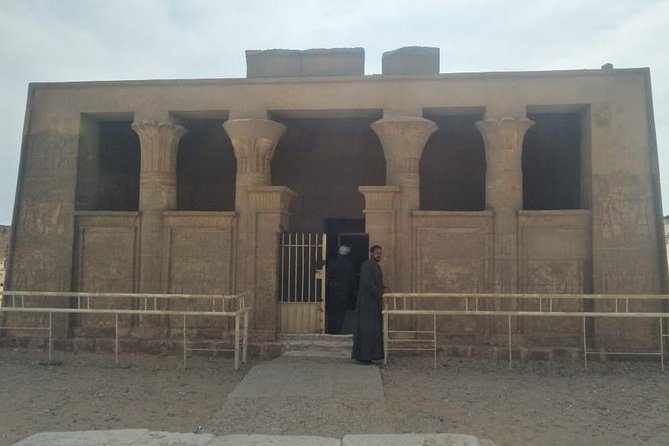 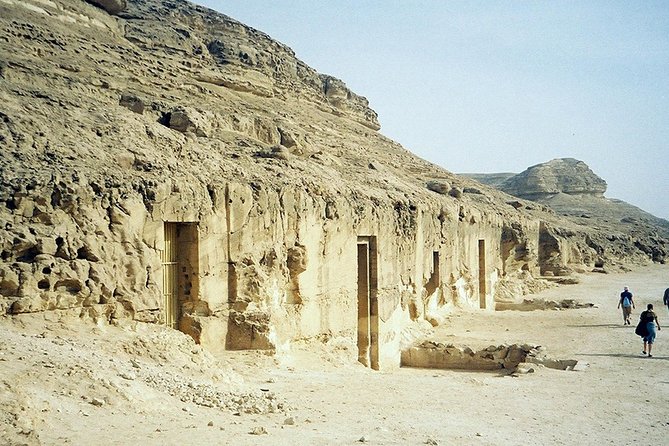 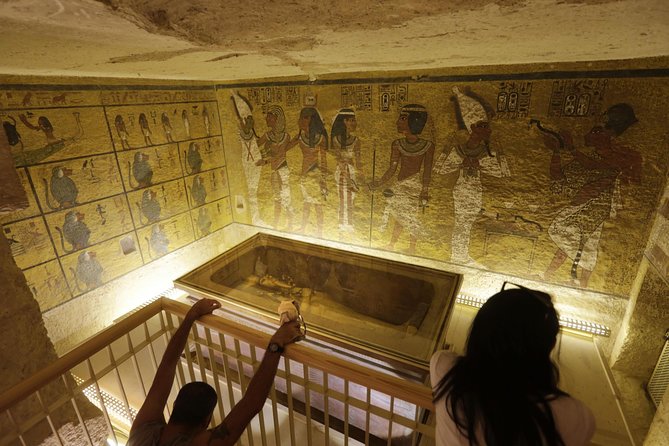 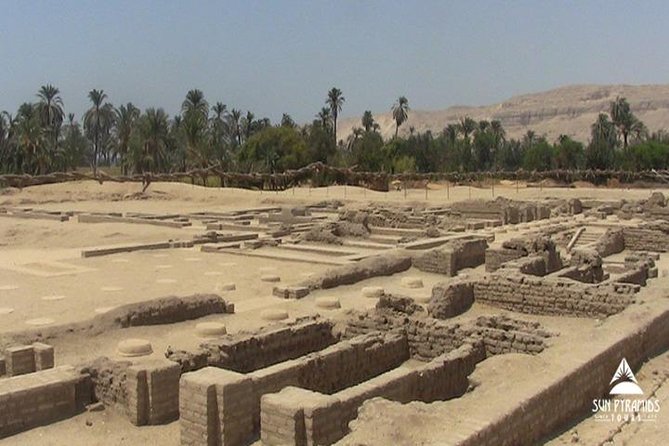