No meals included on this day.
Accommodation included: 3* Hotel In Agra

Pass By: Jaipur, Jaipur, Jaipur District, Rajasthan
Morning after breakfast start sightseeing of Agra and Visit Taj Mahal , built by Mughal Emperor Shahjahan in 1630 to enshrine his wife. Then visit Agra Fort with guide reveals the marvels of its palaces, balconies, and gardens. From Agra Fort, After Agra Tour go to Jaipur On the way visiting Fatehpur Sikri on the way, the architectural wonder built for Mughal emperor Akbar as his home, Arrive Jaipur.Overnight stay at Hotel.

Meals included:
• Breakfast
No accommodation included on this day. 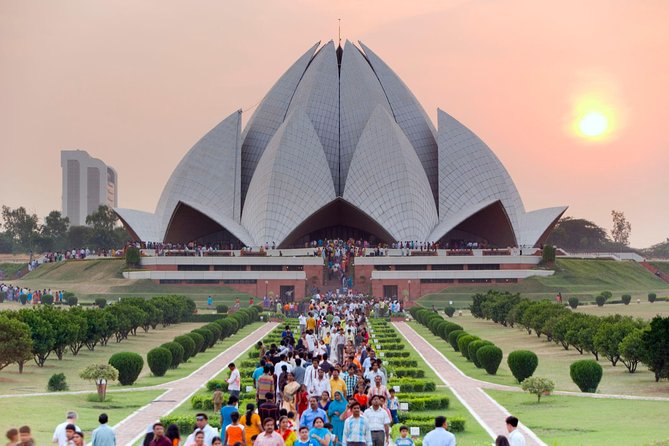 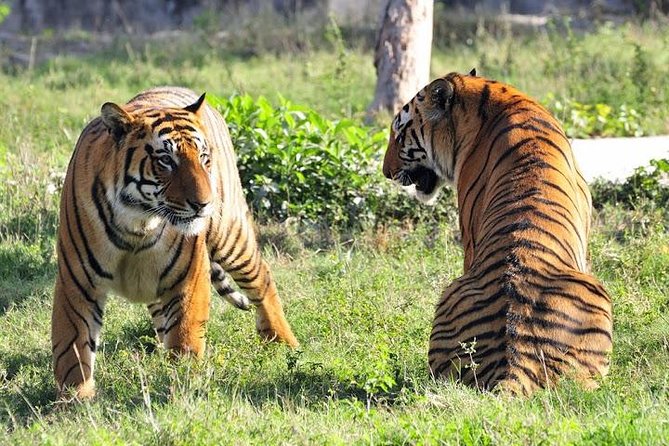 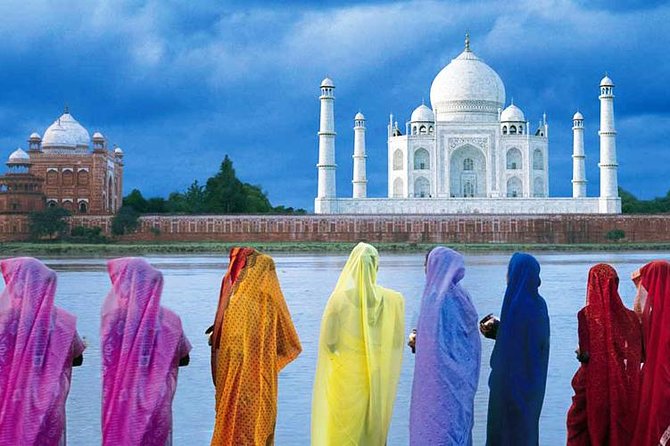 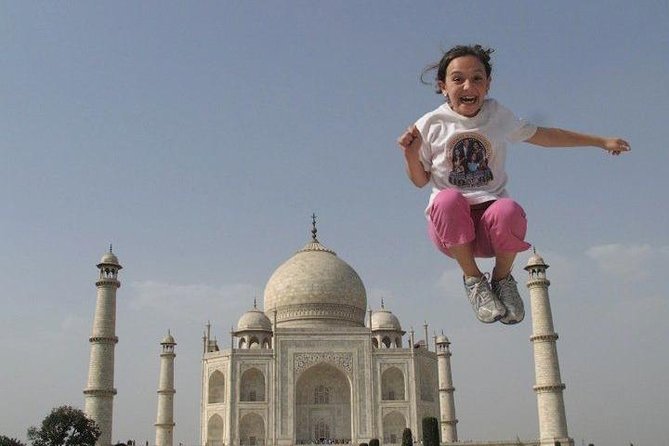 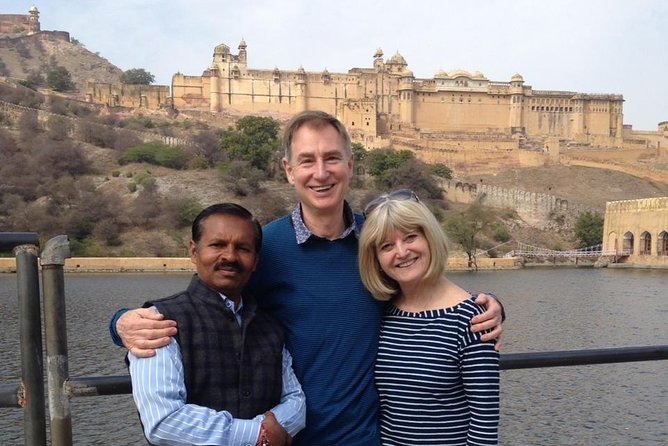 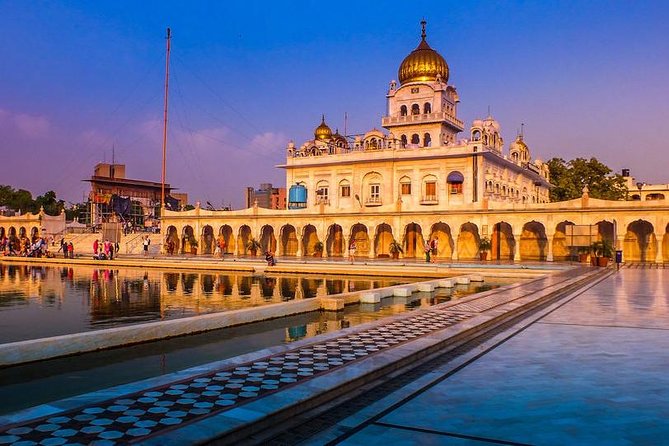 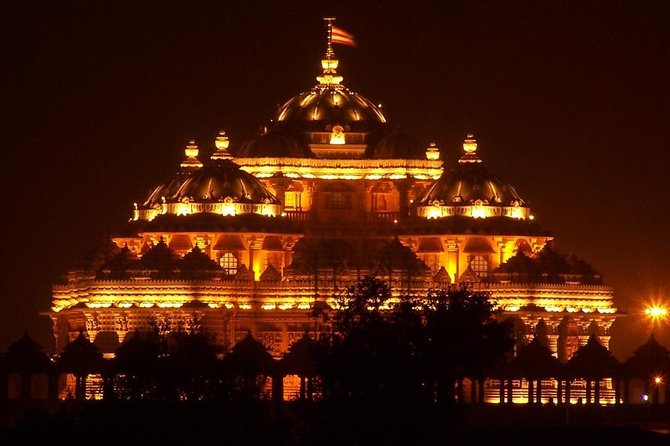 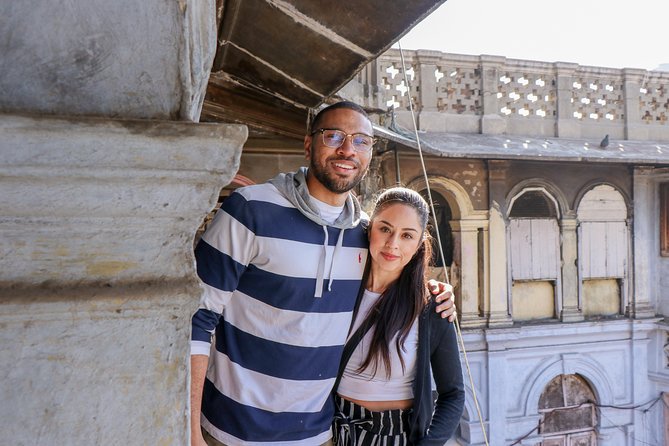