Its decoration based on strokes Muslims, and altars covered with gold leaf and fruit shapes, birds and carved faces, make this unique architectural gem American Baroque. Has enormous religious significance because his altar lie the remains of St. Marion of Jesus, protector of the capital

Plaza Grande is the principal and central public square of Quito, Ecuador. This is the central square of the city and one of the symbols of the executive power of the nation. Its main feature is the monument to the independence heroes of August 10, 1809

.You will have a chance to participate in several experiments on Intiñan Museum (such as watching water go down a drain in a different direction only inches away from either side of the equator, or balancing an egg on a nail, or using an ancient sun dial, etc…)

Have a spectacular view of the city when day is clear and sunny.

This is a narrow cobblestone street very famous among locals because it appears in many paintings and it was the craddle of several famous poems and songs. 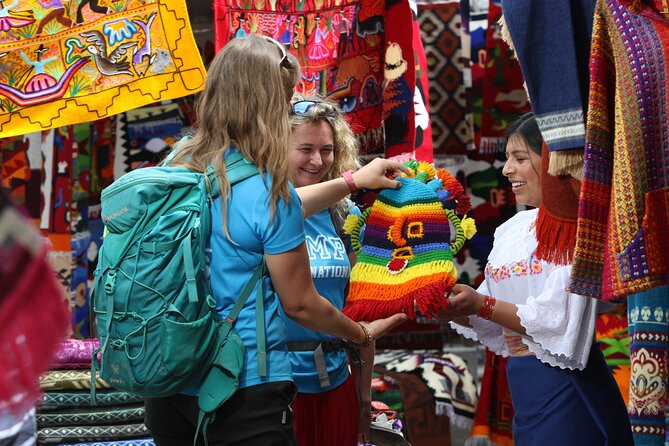 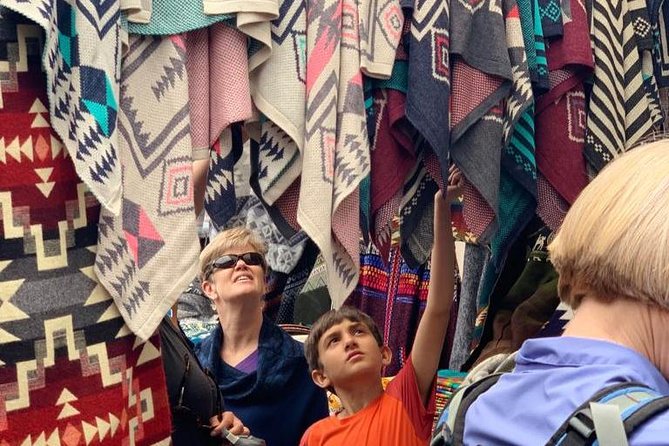 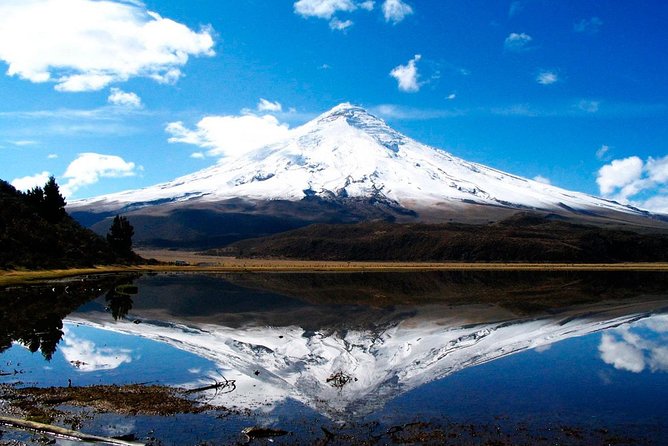 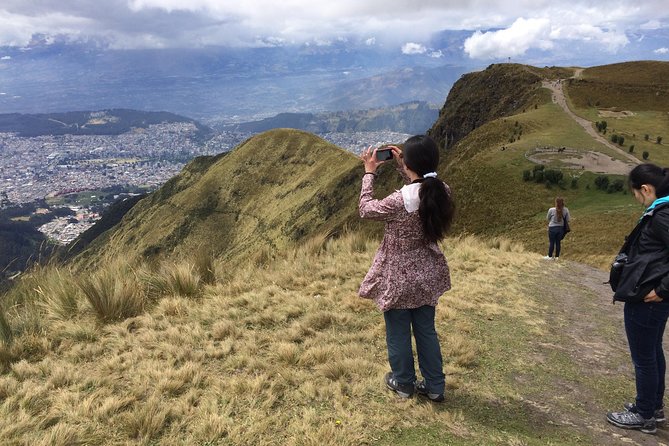 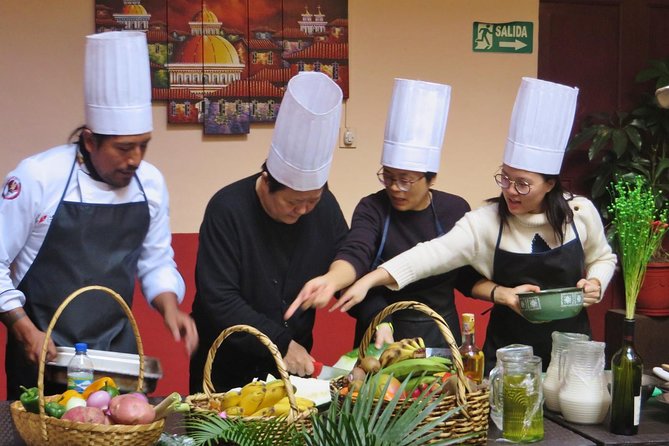 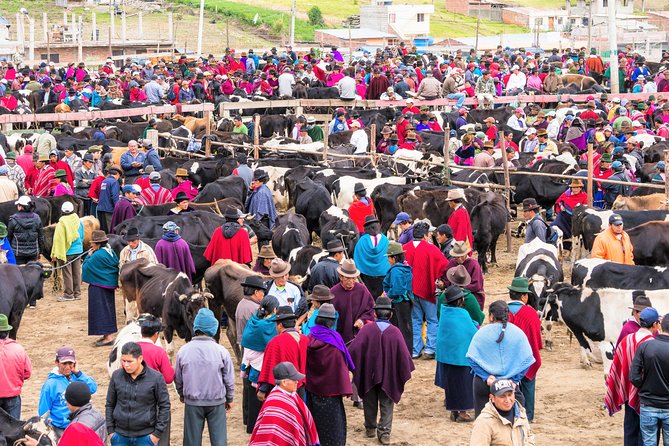