The Best of Santiago Island: Cidade Velha, Tarrafal + East Side

Departure from your hotel

Discover the highlights of Santiago Island beyond the city of Praia on a full-day trip. First, be picked up at your hotel and travel towards Cidade Velha. Discover all of the main points of interest here such as the Royal Fortress of São Filipe, the ruins of the first sub-Saharan African Cathedral, the fishermen bay, the former slave market in Pelourinho, the famous Banana Street with its traditional houses, the Nossa Senhora do Rosário church, and finally the Convent of São Francisco

Visit the Fortress Real the São Filipe that was built in 1587, to defend the city by the pirates attacks.

The first cathedral to be built, in África by Portuguese, in 1556. Is only one of the country tere's today we have only ruins.

Was the symbol of the municipal power , built in 1512 with a white marble, and was use a slave market

Was the first hurbanized street, built by the colonists, that appeared with the human occupation in the beginning of the settlement.

Was the fisrt monument buit, in Cidade Velha, 1495.

This monument was built in seventen century,

Next, drive through the mountains towards the north of the island. Make some photo stops in São Domingos, Assomada, and in the Natural Park of Serra Malagueta.

. Travel to the town of Tarrafal and enjoy the most beautiful beach of Santiago Island. With its white sand and crystal-clear waters, the small beach of Tarrafal is surrounded by hills and coconut trees.

After lunch, travel back towards Praia on the eastern coast and visit the community of Rabelados along the way. See the only community that still lives in thatched houses, preserving the oldest customs and beliefs of Cape Verde, before arriving back in the city center.

Drop off at the Hotel 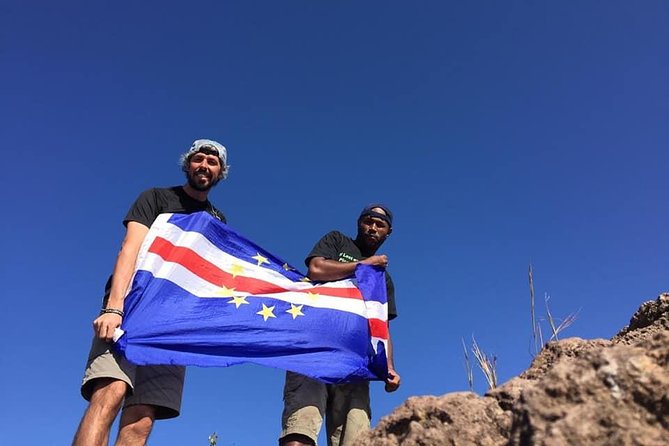 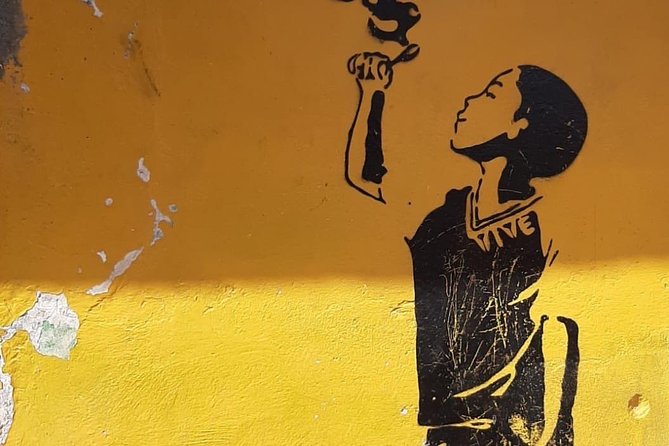 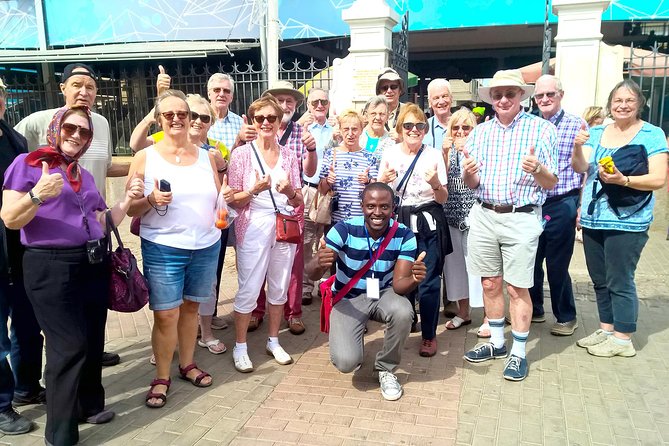 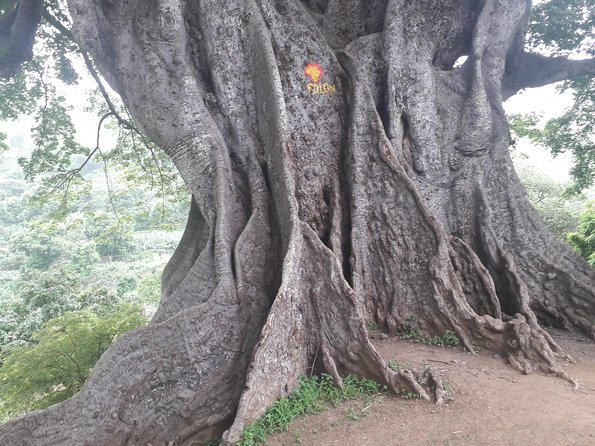 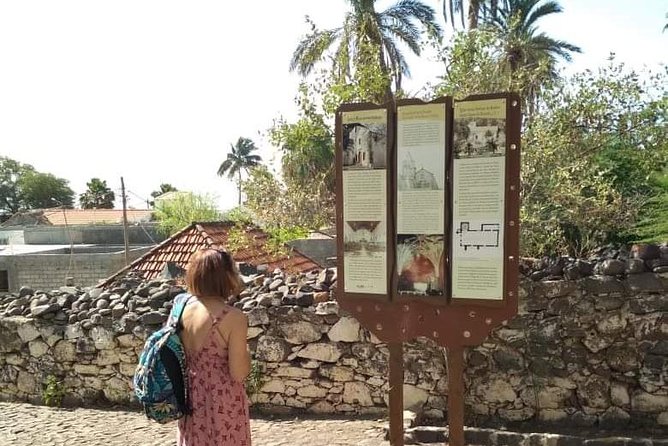 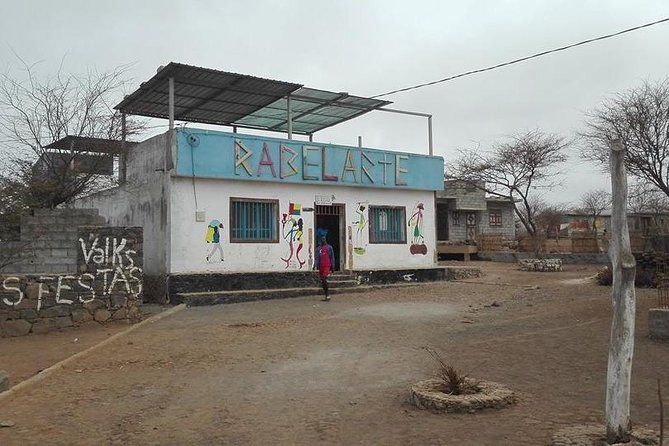 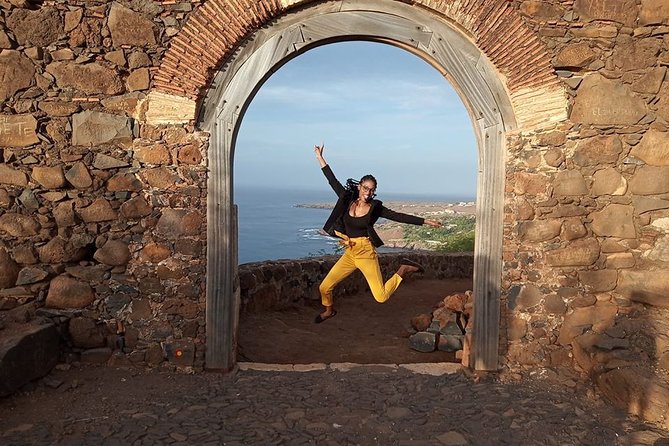 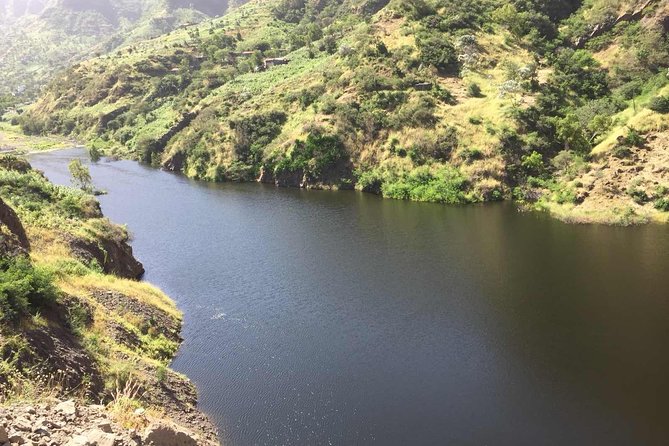