Next to the Revolution Square, this is the other memorial space of the violent events that led to the fall of communism in Romania in December 1989.

The Revolution Square is not only the place of the violent Romanian Revolution from December 1989, but also the space where two distinct parts of the country's history clash: the royal past and the communist dictatorship.

This 19th-century monument is one of the must-see attractions of Bucharest. A testimony of the Romanian love for classical music, the Atheneum is a splendid historical monument featuring an impressive 75 meters fresco in the concert hall.

Stop At: Palace of Parliament

Locally known as the House of the People, the Palace of the Parliament is the most famous landmark of Romania’s communist period and the second largest administrative building in the world. The construction is truly monumental with more than 1,000 rooms with hand-made decorations from the finest and most expensive materials, including 1 million cubic meters of marble and 3,5 tonnes of crystal.

The heart of the communist civic center.

One of the churches saved from communist demolitions after being moved from its original location.

One of the churches saved from communist demolitions after being moved from its original location.

We meet clients at all hotels from central Bucharest. 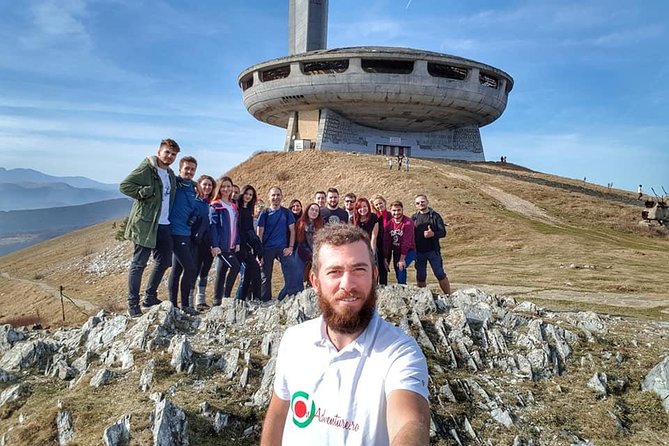 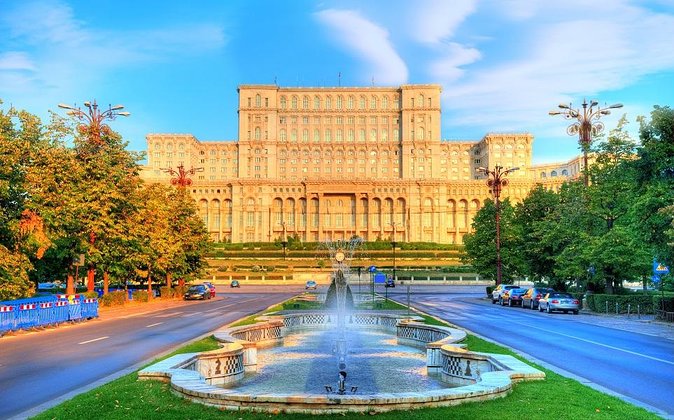 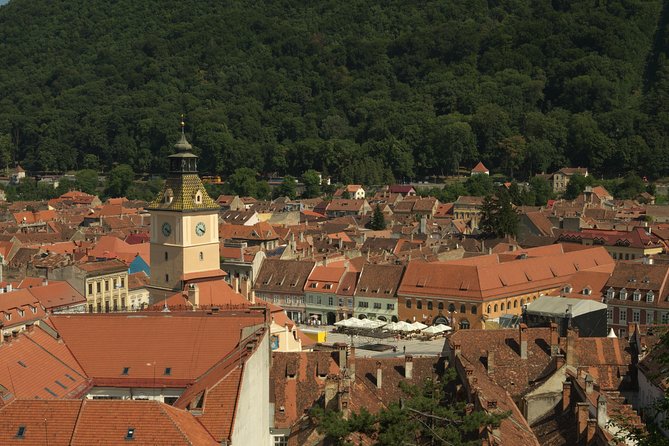 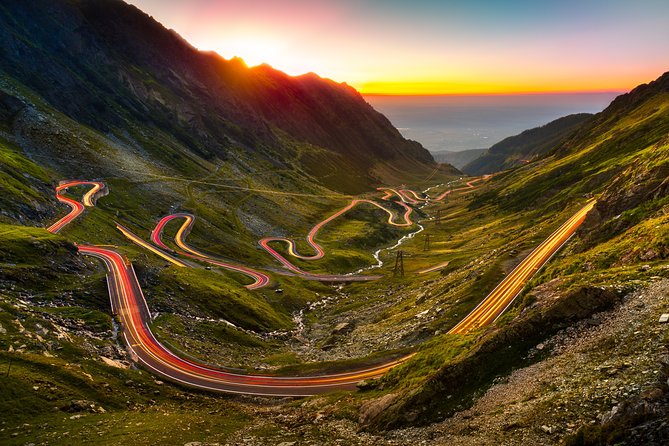 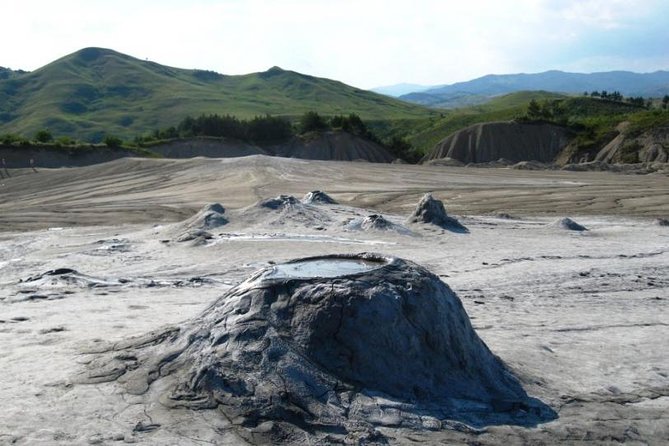 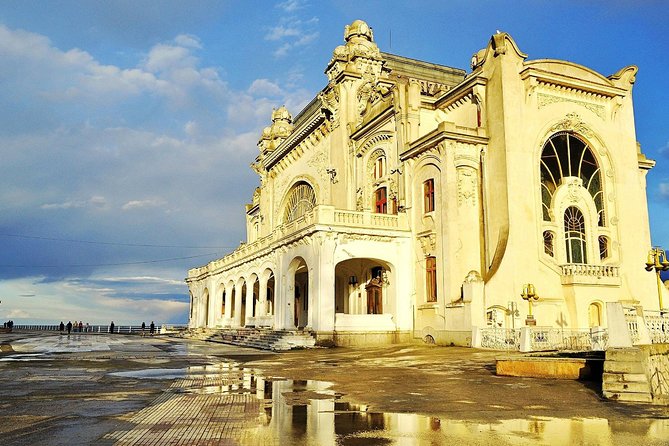