Stop At: Island of Goree

GOREE island was the most important Slave depot in West Africa between the 15th and the 18th century. Slaves were brought in against their will under horrible conditions and suffering unspeakable.abuse. A visit to the door-of-no- return will give you an idea of millions of African Slaves being sorted out and led into the Slave ships yelling for mercy.

A wonderful example of colonial architecture. One of the most important architectural landmarks

Stop At: Grand Mosque of Dakar

A wonderful example of Islamic architecture.

Built for the former French Governor, it now serves as the official home of the current sitting president

A striking monument of the 21st century Africa, It offers a panoramic view of the city of Dakar.

A shopping stop to soak up the city tour atmosphere

Visit the impressive Cathedral built in a country that is 95% Muslims. One of the finest examples of religious architecture built in the 19th century..

When you visit the Slave House on Goree Island, It requires very little effort of imagination to realize how hellish the living conditions of the Slaves were. 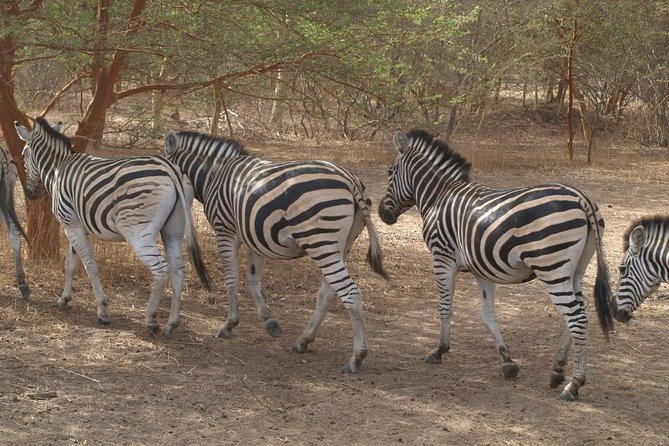 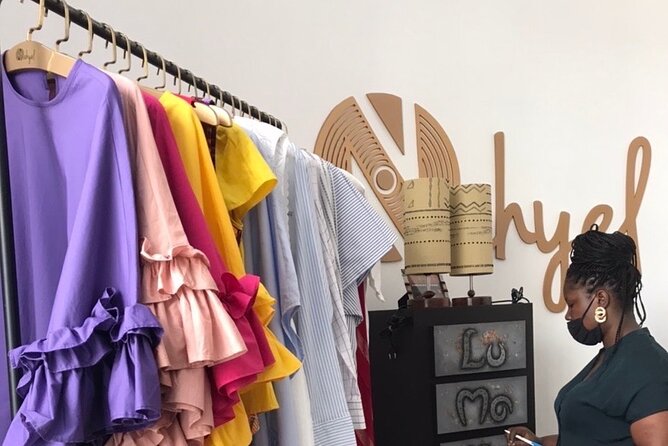 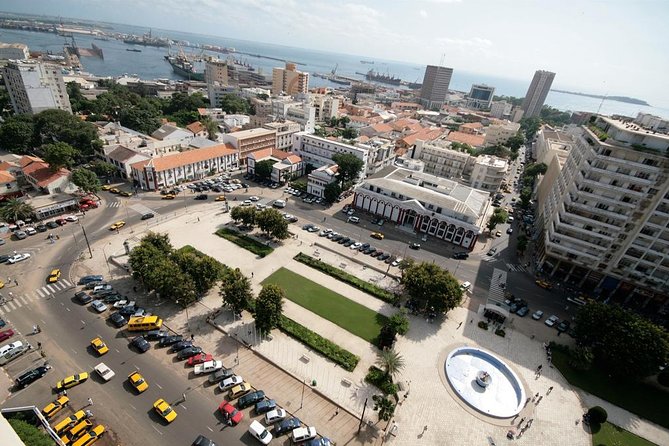 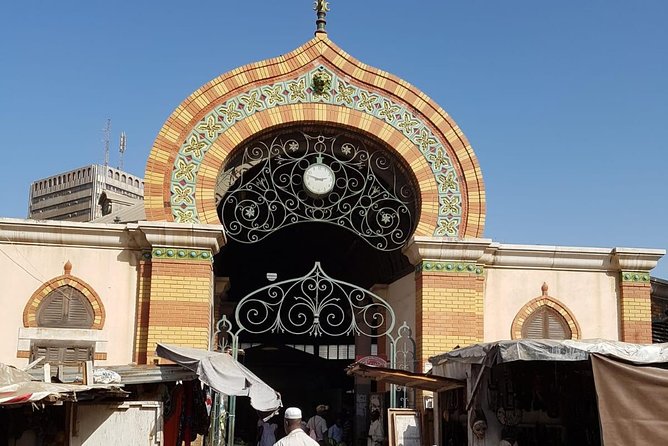 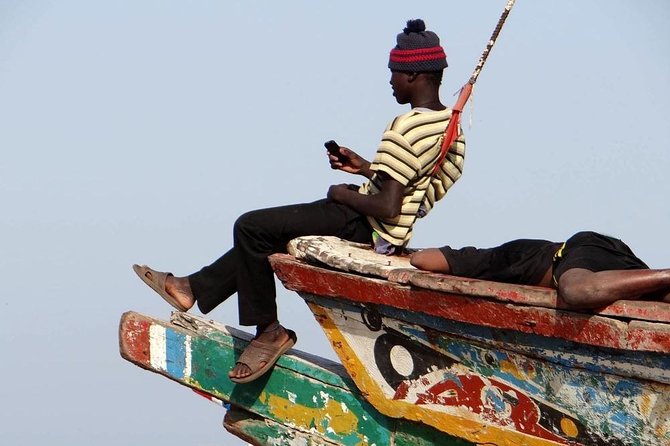