Moorish Castle – Sintra Monuments Skirting two Sintra mountain ranges, the Moorish Castle dates back to the early days of the Moorish occupation of the Peninsula - the eighth century. After many attempts, was finally taken by Dom Afonso Henriques first king of Portugal in 1147, and was built the first Christian Chapel of the city, dedicated to St. Peter of Penaferrim. In the romantic period, in 1860, the walls were restored under the supervision of Dom Fernando II, husband of Dona Maria II, who wooded the surrounding areas, and gave a new dignity to the ancient medieval ruins. Noteworthy is the Moorish Cistern inside and the so-called Royal Tower. Located about 3.5 km from the historic center of Sintra.

Park and National Palace of Pena Museums and Palaces Pena National Palace Visit the fantastic Pena Palace exponent of 19th century Romanticism in PortugalSet on the top of Monte da Pena, the palace was built on the site of a former monastery. Built by D. Fernando de Saxe Coburg-Gotha, who married Queen Dona Maria II in 1836. After falling in love with Sintra, he decided to buy the convent and surrounding lands to build a summer palace for the royal family. A restaurant has been installed in one of the palace wings, with a terrace offering a beautiful panoramic view over the Sintra Mountains and the coast.

Sintra village from the municipal heritage to the world heritage, properly classified by UNESCO, visit the historical center of the romantic village of Sintra, many buildings and remains of various periods and cultural movements remain.

Palace and Quinta da Regaleira Museums and Palaces Very close to the historic center of Sintra is Quinta da Regaleira, one of the most enigmatic sights of Sintra. Quinta da Regaleira was built in the early twentieth century by millionaire Antonio Augusto Carvalho Monteiro (1848-1920), who managed to realize one of his dreams here with the help of scenographic architect Luigi Manini (1848-1936). Surrounded by lush greenery, Palácio da Regaleira is a fascinating discovery. The palace was built in a romantic revivalist style, imitating Gothic, Manueline and Renaissance architectural and decorative forms, mixed with mythical and esoteric symbolism. A special mention is reserved for the Holy Trinity Chapel, where visitors can take a spiral staircase down to the crypt to discover the monumental initiation pit that, deep down, leads through a cave to an amazing lake hidden in the middle of the gardens.

Museums and Palaces Park and Palace of Monserrate This fantastic Romantic park was created by William Beckford, who fell in love with the Sintra Mountain.

Cabo da Roca Other If you go to Sintra, don’t miss the chance to visit the westernmost point of mainland Europe, Cabo da Roca. Located at latitude 38º 47´north and longitude 9º 30´west, Cabo da Roca is an important coordinate for those sailing along the coast, as it is the most westerly point of mainland Europe, a fact borne out by the certificates that visitors take away as a souvenir. Around 150 metres above the sea, here you can have a panoramic view over the Serra de Sintra and the coast, which makes it worth the visit. Historical records indicate that there was a fort on Cabo da Roca in the 17th century that played an important part in guarding the entrance to Lisbon’s harbour, forming a defensive line along the coast, especially during the Peninsular Wars. Today there are only traces, as well as the lighthouse which is still an important point for navigation. It lies within the Parque Natural de Sintra-Cascais and is one of the points of interest on the walking trails that can be followed here, along the coast.

Cascais Towns and Villages Situated close to the sea and traditionally a fishing village, Cascais enjoyed an important period of development in the 14th century, when it was a major stopping off point for boats on their way to Lisbon, turning it into a very busy port at that time. It was, however, in the second half of the 19th century, when sea bathing became a popular activity, that Cascais was given the impetus that transformed it into a very fashionable summer resort. The great driving force behind this transformation was the king of Portugal, Dom Luís I, who, in 1870, converted the Fortaleza da Cidadela into the summer residence of the Portuguese monarchy. The king's example was immediately copied by the nobility, who built palaces and extremely beautiful villas in the town, where they spent the hottest season of the year, completely transforming the appearance of the former fishing village. Cascais also began to attract the attention of the curious, who came here to enjoy a stroll by the seaside, and access to the town was greatly facilitated by the opening of the railway line between Pedrouços and Cascais in 1889. Nowadays, Cascais is a very lively and cosmopolitan town that still preserves a great deal of its earlier aristocratic atmosphere. Particularly recommended is a stroll through its streets, where you will find shops of the highest quality, or perhaps you might prefer to enjoy a few moments' rest at one of the many outdoor cafés and restaurants scattered about the town. The beaches continue to be one of Cascais' greatest attractions, and it is possible to choose from amongst those that are situated in the town's sheltered bay or those a little further away in the area around Guincho, (already forming part of the Sintra-Cascais Natural Park), where there are excellent conditions for surfing and windsurfing. The Boca do Inferno (literally the Jaws of Hell), an inlet along the coast that is surrounded by steep rocks and caves, continues to be a natural curiosity attracting many thousands of visitors to marvel at the brute strength of the sea. A special mention is reserved for the local cuisine, especially the fresh fish and shellfish dishes that are served here and which can be enjoyed in the region's many restaurants.

We also pick up our guests at their accommodation, train station, and any other destinations on agreement. 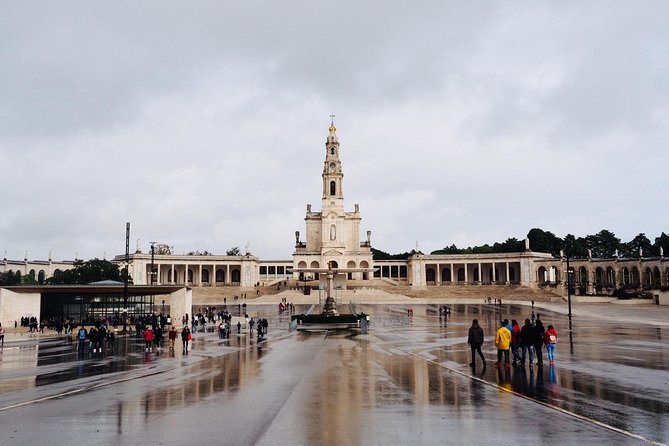 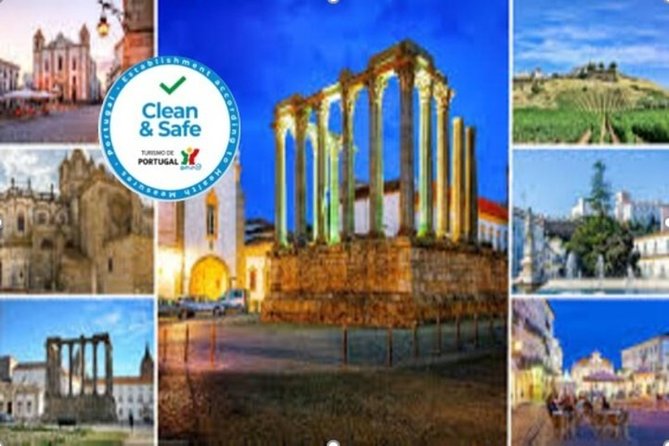 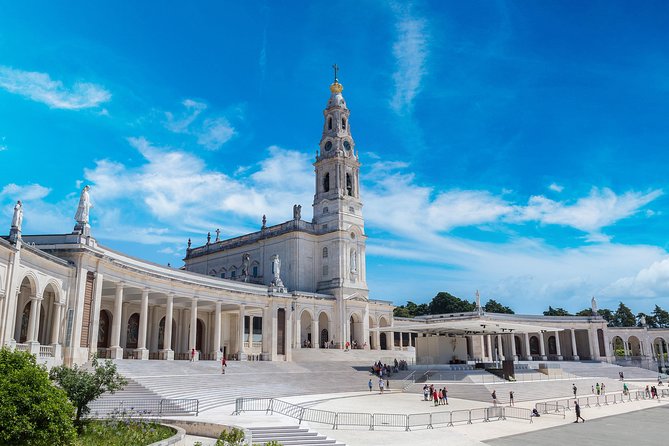 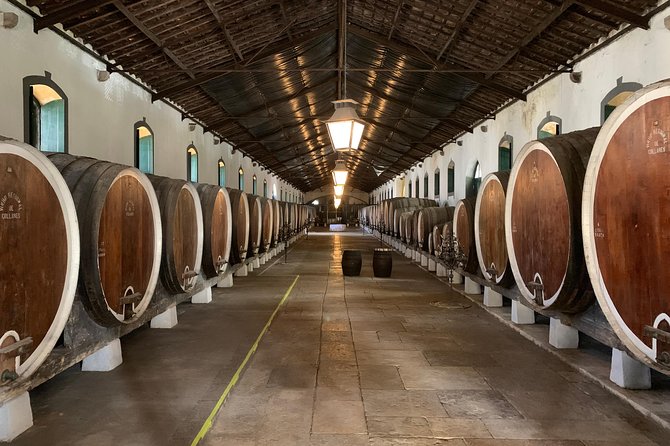 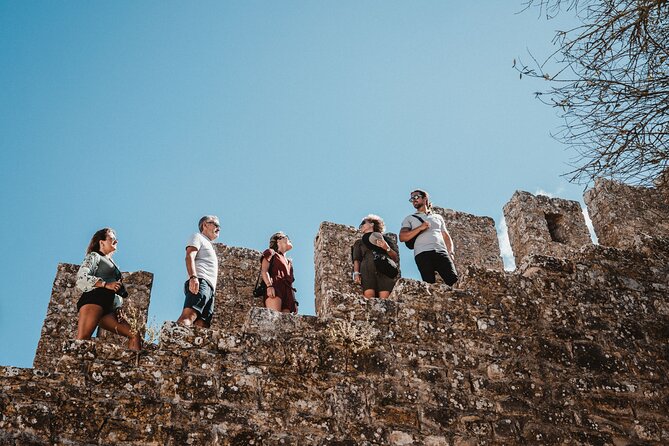 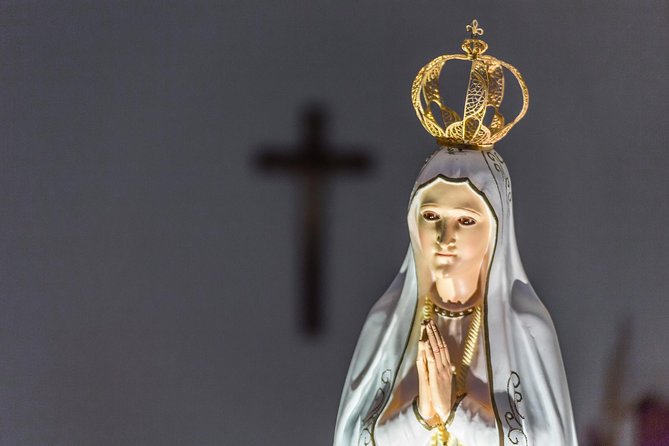 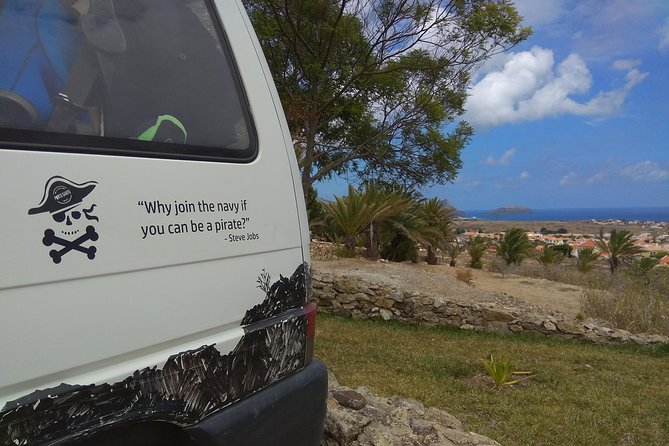