Preah Vihear Temple, an ancient Hindu temple built during the reign of the Khmer Empire, that is situated atop a 525-metre cliff in the Dângrêk Mountains, in the Preah Vihear province, Cambodia. In 1962, following a lengthy dispute between Thailand and Cambodia over ownership, the International Court of Justice (ICJ) in The Hague ruled that the temple is in Cambodia. Affording a view for many kilometers across a plain, Prasat Preah Vihear has the most spectacular setting of all the temples built during the six-centuries-long Khmer Empire. As a key edifice of the empire's spiritual life, it was supported and modified by successive kings and so bears elements of several architectural styles. Preah Vihear is unusual among Khmer temples in being constructed along a long north-south axis, rather than having the conventional rectangular plan with orientation toward the east. On July 7, 2008, Preah Vihear was listed as a UNESCO World Heritage Site.

We are going to pick up you at the lobby of hotel where you are staying. Please kindly give us the name and address of hotel. 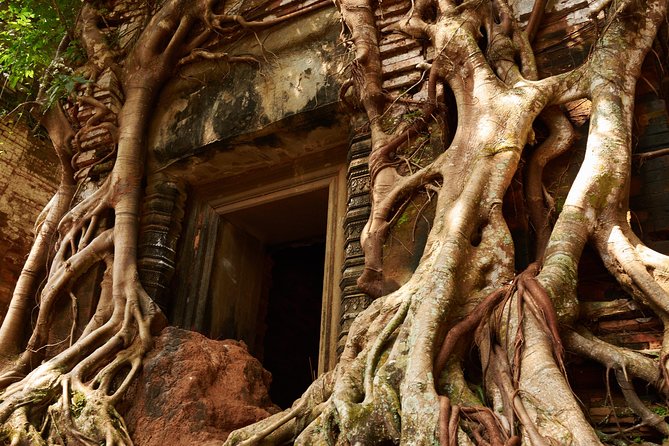 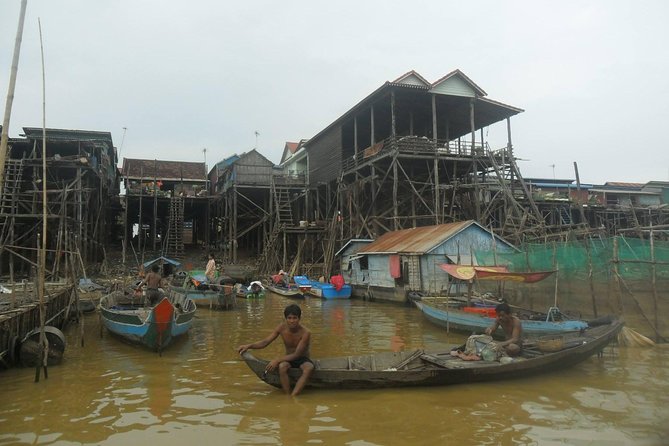 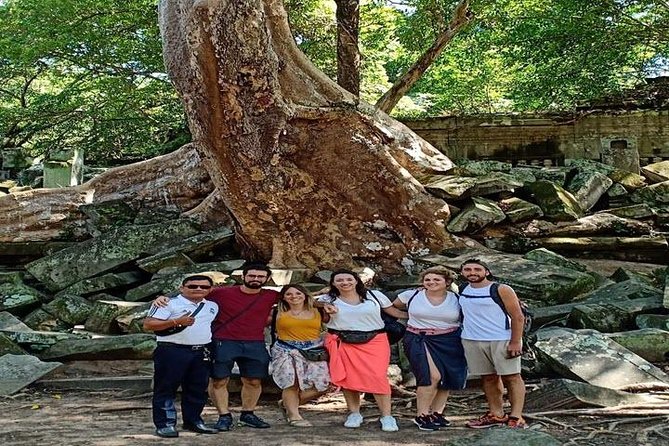 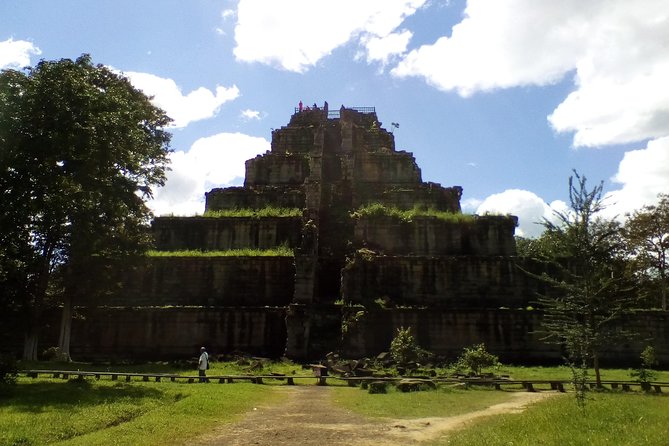 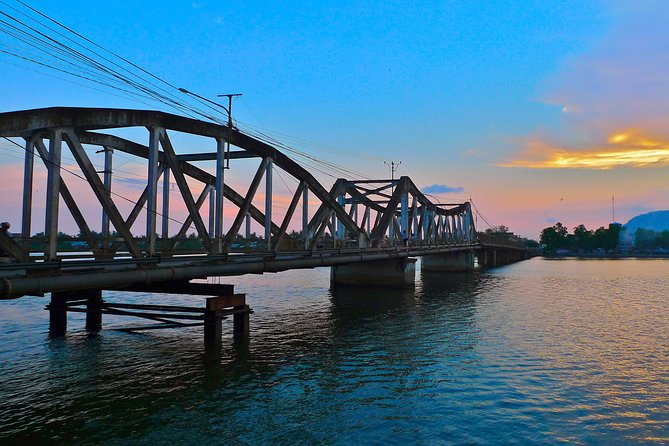 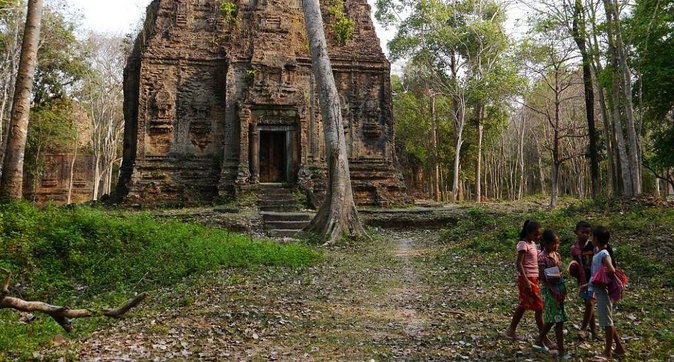 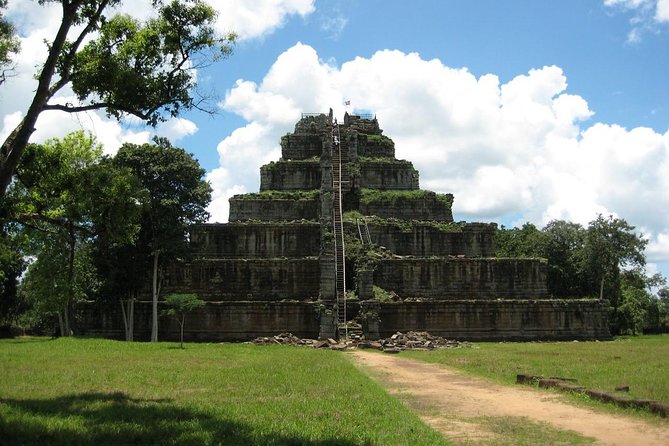 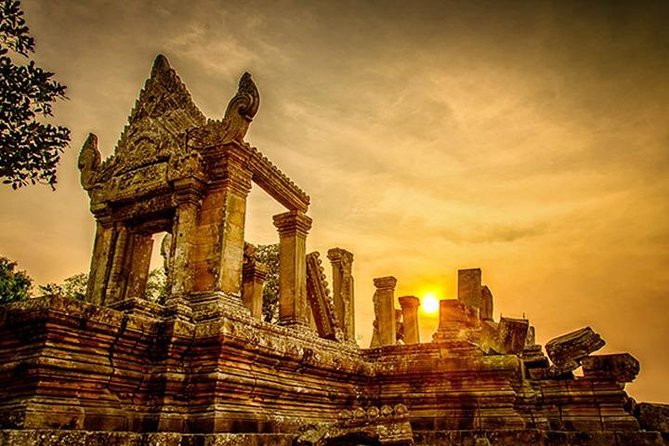