Follow in the footsteps of Christopher Eccleston, David Tennant, Matt Smith and Peter Capaldi as you explore London with a fantastic Doctor Who guide on a two-and-a-half-hour walking tour.Starting at London Bridge, the tour takes in sights from the new series of Doctor Who from the Great Intelligence Base in 'The Bells of St John’s' to The Globe Theatre as seen in 'The Shakespeare Code'. See where Missy sat as her Cybermen take over the world and hear Doctor Who trivia and behind-the-scenes tales of how filming took place in some of London’s busiest tourist attractions.Along the way, you’ll have plenty of chances to take pictures and see the locations up-close. As part of the tour, you'll take a short bus journey, so you'll need either a Zone 1 Travelcard or an Oyster card.Finishing at Westminster, you'll learn how one of Doctor Who‘s most famous mistakes made it into the first series of New Who.

Meet your guide next to the sign for the Shangri-La Hotel At The Shard. 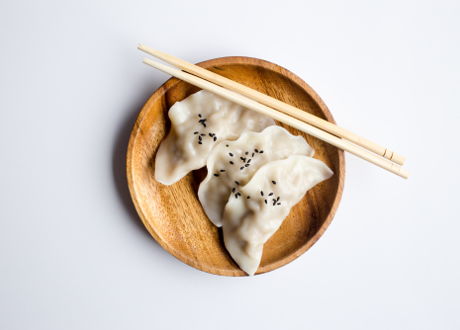 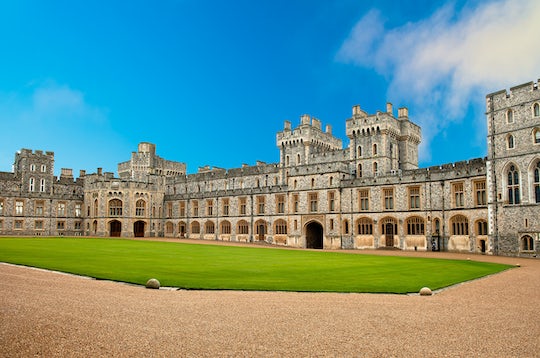 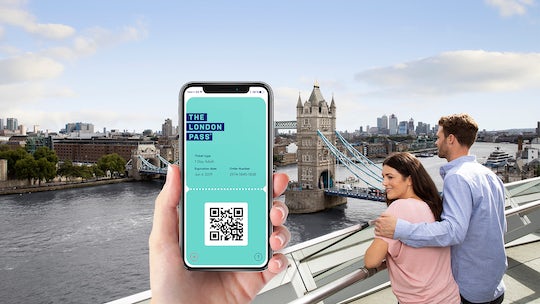 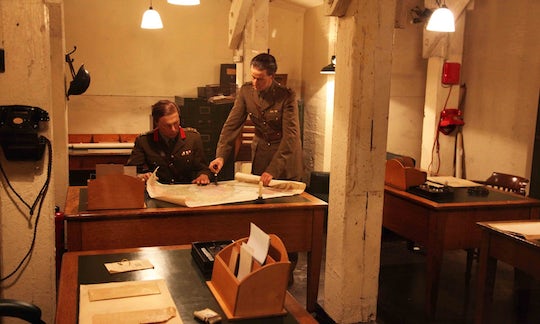 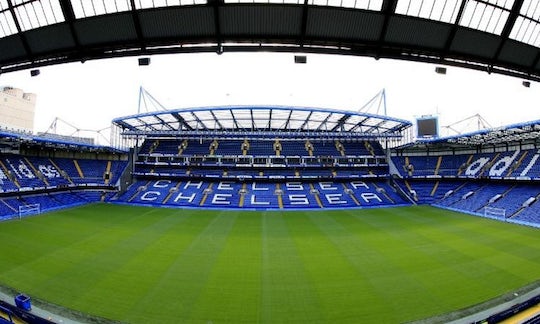 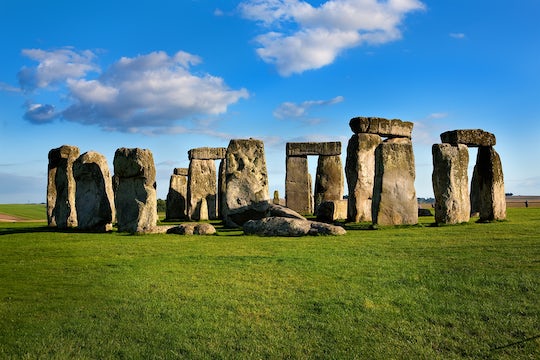 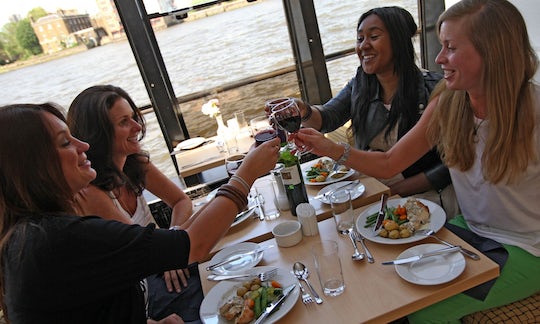 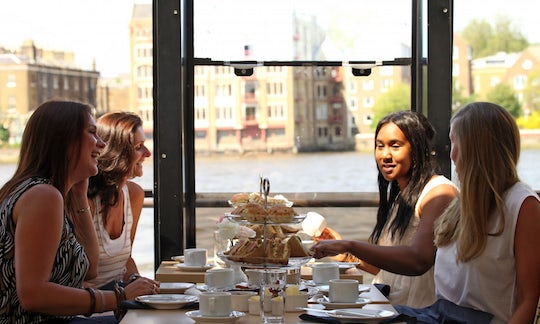