You’ll meet your group and expert local guide at Martim Moniz Square for a guided walking tour of Lisbon that delves into the city’s rich Jewish history. After a brief introduction, you’ll learn about how the Jewish presence in the territory started even before Portugal became a country, when there were four Jewish quarters in Lisbon.

As the country started to grow in the 12th century, so did the Jewish community, eventually becoming the intellectual and economic elite, essential to the Age of Discoveries, a time that changed the world and started right here in Lisbon.

Next you’ll follow your guide to São Domingos Square and learn how the relationship between the Jewish community and the royal family, and what led to the Jewish Massacre in Lisbon of 1506. From there we’ll continue to Rossio Square where the persecution by the Holy Inquisition began.

Our Lisbon city walk will then take us to Baixa Pombalina where we’ll take a break to snack on one of the most beloved pastries in the country, one that was brought to Lisbon by a World War II-era Jewish refugee family.

After that sweet interval, we’ll keep going to see where one of the city’s Jewish quarters and cemetaries were found, and then stroll onward to reach the oldest part of the city: the neighbourhood of Alfama. This is where you can see the remains of the last Jewish quarter and get a better understanding of how the community lived.

From there, we’ll make our way to our last stop, Lisbon's main square. On the way, you’ll learn about the slow return of the Jewish community to Portugal, and how a Portuguese consul became Righteous Among the Nations (a term for non-Jews who took risks to save Jews during the Holocaust), for disobeying official orders during the second World War.

Before you go, make sure to ask your local guide for tips on where to eat, drink and shop during the rest of your time in Lisbon.

In front of Hotel Mundial, at Martim Moniz Square

Please present this voucher to your guide at the beginning of your tour. Save this email on your phone or tablet, or print a copy, as you will need to show this to join the trip.

You can cancel for a full refund up to 72 hours before the start of your experience. If you do not show up for the experience or fail to cancel at least 72 hours in advance, you will not receive a refund. 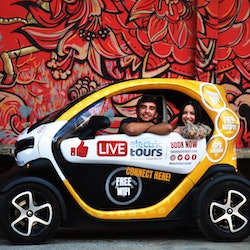 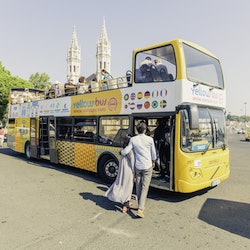 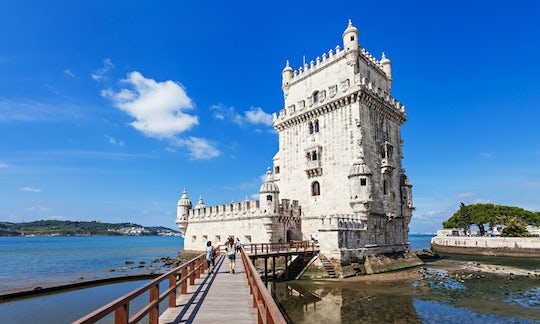 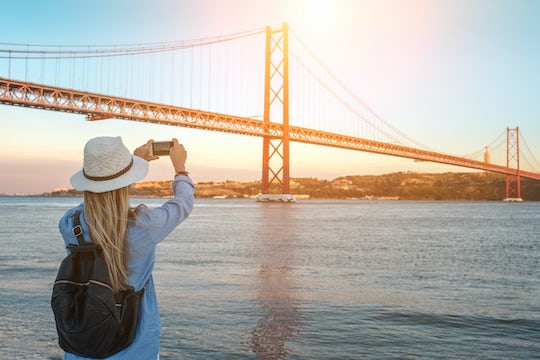