They were centuries apart, but Handel and Hendrix had two things in common: music and their London address.

Explore the Georgian house at 25 Brook Street, where Handel composed from for 36 years, beginning at the summer of 1723. Get your baroque on, then get your rock on. Pop into the flat on the top floor of 23 Brook Street, where Jimi Hendrix famously held TV appearances from 1968 to 1969. Step into the homes of musical innovators who chose London to live in, and changed music forever. 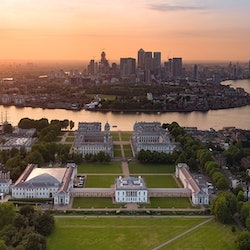 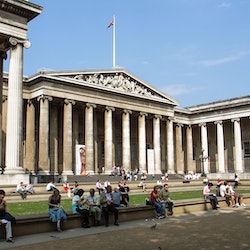 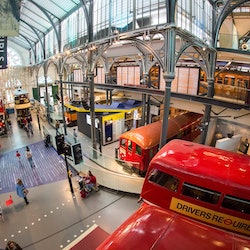 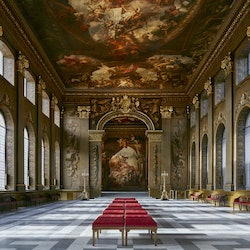 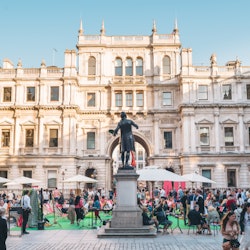 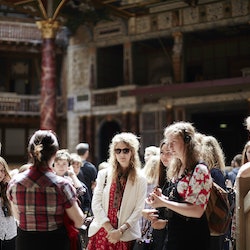 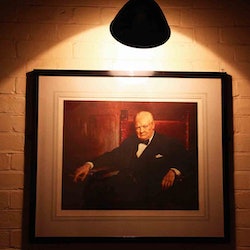